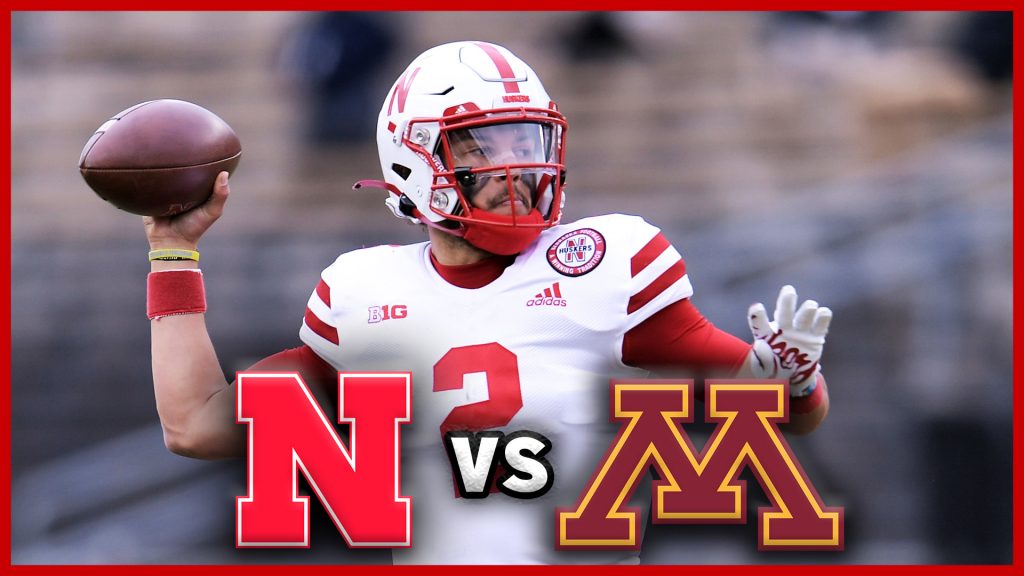 HuskerOnline’s Sean Callahan joins Jayson Jorgensen to discuss the Saturday matchup between the Nebraska Cornhuskers and the Minnesota Golden Gophers.

Nebraska returns to Memorial Stadium to complete its regularly scheduled 2020 contests this Saturday when the Huskers play host to Big Ten West foe Minnesota. Game time at Memorial Stadium is set for 11 a.m. with television coverage provided by FS1 or Big Ten Network.

Saturday’s game will mark the latest home game in the 131-year history of Nebraska football.

Nebraska comes into the matchup with Minnesota carrying a 2-4 record following a 37-27 road victory over Purdue on Saturday. The Huskers jumped to a 17-0 lead less than 10 minutes into the game and made timely plays in all three phases of the game to hold on for the 10-point victory.

The Huskers will look to put together back-to-back wins for the first time this season on Saturday. Nebraska last won consecutive games in weeks 3 and 4 of the 2019 season when the Huskers defeated Northern Illinois and Illinois.

Minnesota will bring a 2-3 record to Lincoln and the contest will be the Gophers’ first game in 22 days. Minnesota defeated Purdue, 34-31, in Minneapolis on Nov. 20, but had its next two games canceled due to COVID-19 protocols.