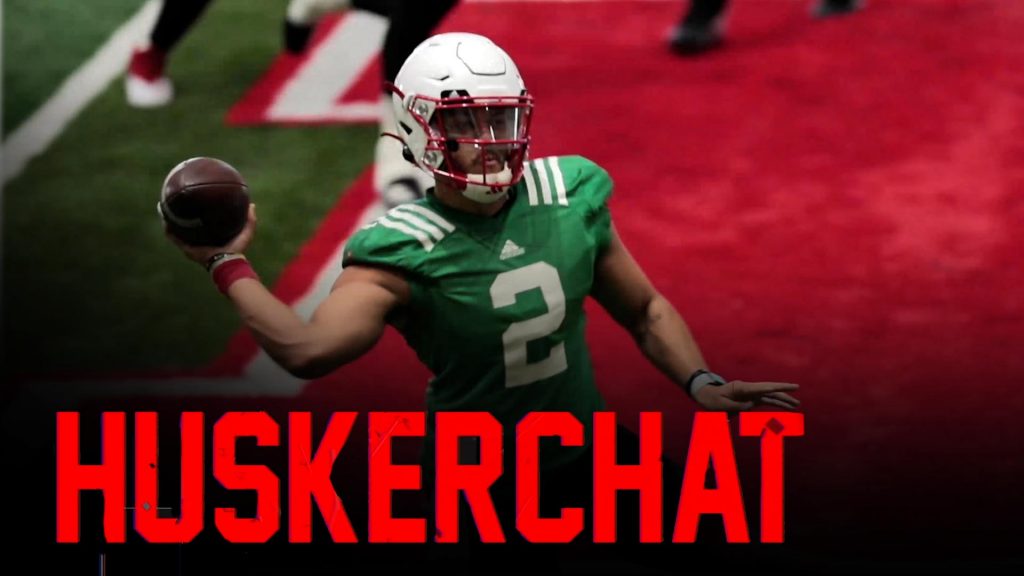 HUSKER FOOTBALL IS BACK!

The Nebraska Cornhuskers begin an abbreviated 2020 season on Saturday when the Huskers travel to Columbus, Ohio, to take on the fifth-ranked and defending Big Ten champion Ohio State Buckeyes.

Jayson Jorgensen and Sean Callahan are here to breakdown the matchup in the first episode of the #HuskerChat.

Nebraska, which is playing its latest season opener in more than 125 years, is scheduled to play a nine-game, conference-only schedule.

Saturday’s season opener marks Nebraska’s first game in 330 days, dating back to Black Friday last year. The stretch of 330 days without a game is the second-longest in school history, trailing only the 331 days between the 1892 and 1893 seasons.

Ohio State defeated Nebraska 48-7 in Lincoln last year, but the Huskers were competitive in their last trip to the Horseshoe. In 2018, Nebraska led by five at halftime before falling 36-31 to the eighth-ranked Buckeyes. That game marks the last time Ohio State has trailed at any point in the second half at home.

Scott Frost begins his third season as Nebraska’s head coach on Saturday. Frost, the 2017 national coach of the year, is 9-15 in his first two seasons with nine losses by seven or fewer points, including eight by five or fewer points.