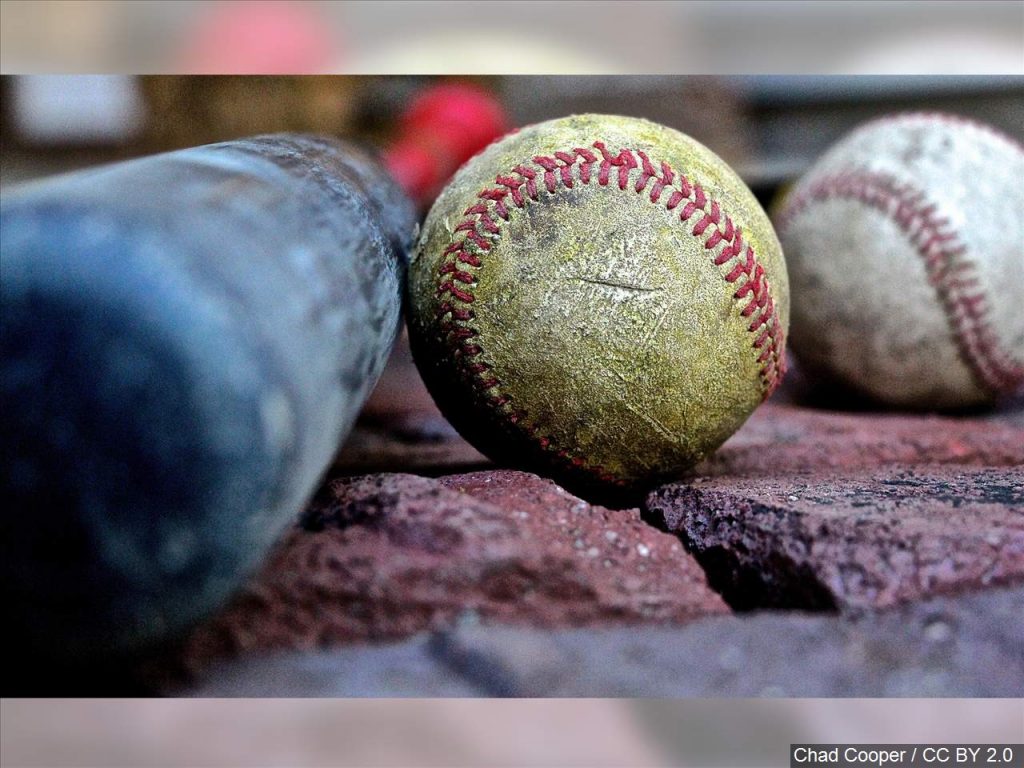 After losing to Alliance 5-4 in the first game Saturday, the Chadron team edged past Gering 9-7 in that night.

The Junior Nationals then won all three games it played Sunday. The first was a 7-4 victory over Alliance, allowing Chadron to take on Sidney, which had won its first two games in the tournament by scores of 10-0 and 11-3 and entered the tournament with a 9-1 record.

Chadron had a 9-2 lead through six innings of the first “championship game” Sunday afternoon, before Sidney scored five runs in the top of the seventh. But the hosts finally got the third out and won 9-7.

That set up the second championship game. Coach Colby Ellis’s team won it 4-3 about 10 o’clock Sunday night with a suicide squeeze play that saw Seth Gaswick score from third base on Noah Brown’s perfectly placed bunt.

Because of pitch limitation rules, the Junior Nationals had to use all of their pitches and got superb performances from the likes of Brown, Broc Berry, Dawson Stewart and Xander Provance during the stretch run.

Provance picked up saves against Gering and Alliance and earned the victory in the final game with Sidney.

The Juniors are now 14-8 for the season. They will entertain Sidney on Tuesday night and Alliance on Wednesday night as the season is just a week away from ending. 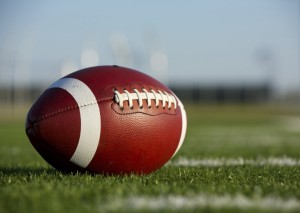 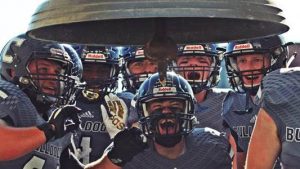