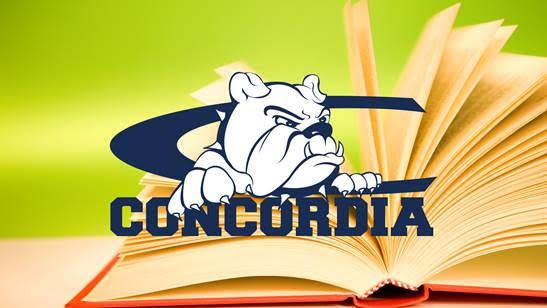 SEWARD, Neb. – As announced on NAIA National Awards Day (Sept. 15), Concordia University, Nebraska Athletics has been recognized with a total of 226 Daktronics NAIA Scholar-Athletes and 19 NAIA Scholar-Teams for the 2019-20 academic year. Nationally, more than 10,000 student-athletes and 2,000 teams were honored by the NAIA.

In order to be nominated for Scholar-Athlete honors, a student-athlete must maintain a minimum grade point average of 3.5 on a 4.0 scale, must appear on the eligibility certificate for the sport and have attended two full years as a non-transfer or one full year as a transfer (at the close of the 2019-20 academic year). Scholar-Teams qualify for recognition by achieving at least a 3.0 GPA. 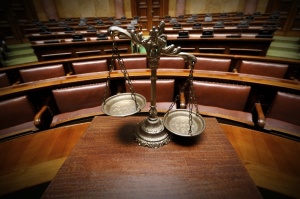 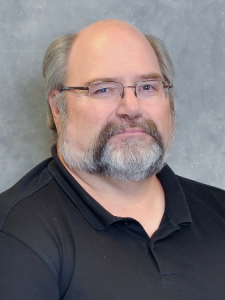