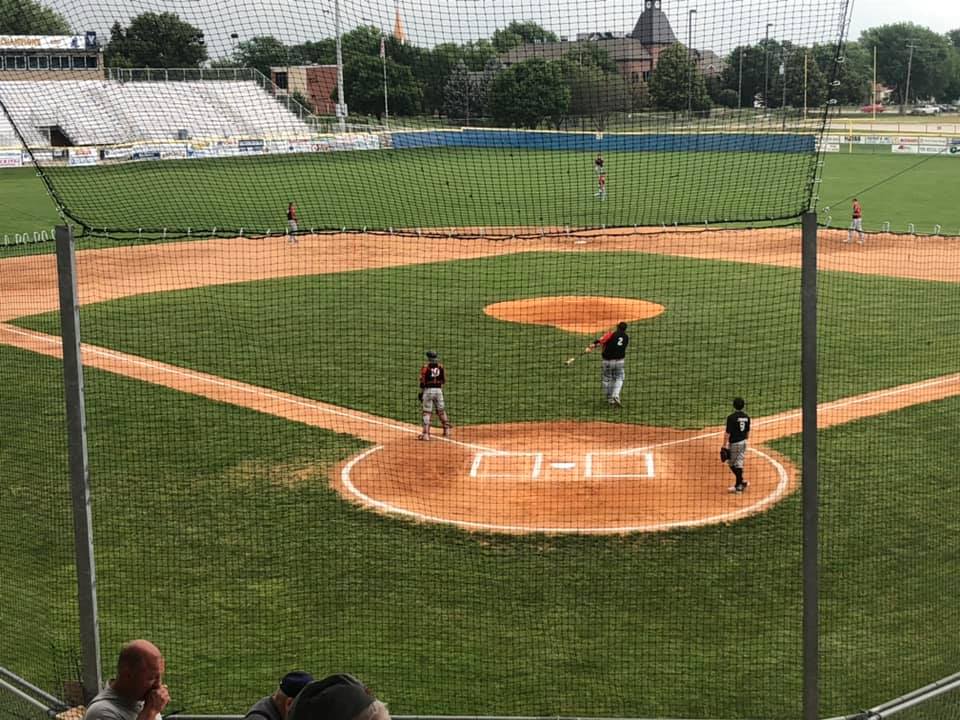 YORK- The York Cornerstone Seniors hosted Sutton for a pair of games on Tuesday evening and the Mustangs won both with the first game ending in an 8-0 score and the second went eight innings finishing at 12-6.

In the first contest, Garrett Nuss pitched a phenomenal game for Sutton going 4 and 2/3 innings with zero hits and runs allowed. Dusty Stone came in relief and shut down the Cornerstone Seniors allowing just three hits. In the second game, York trailed 6-1 going into the bottom of the 5th inning, but five runs in that inning tied things up and the score remained that way until extra innings when  Sutton exploded for six runs in the top of the eighth.

Sutton is now 14-8 and will face Fairbury on Friday. York falls to 9-15 and will take on SOS Friday.