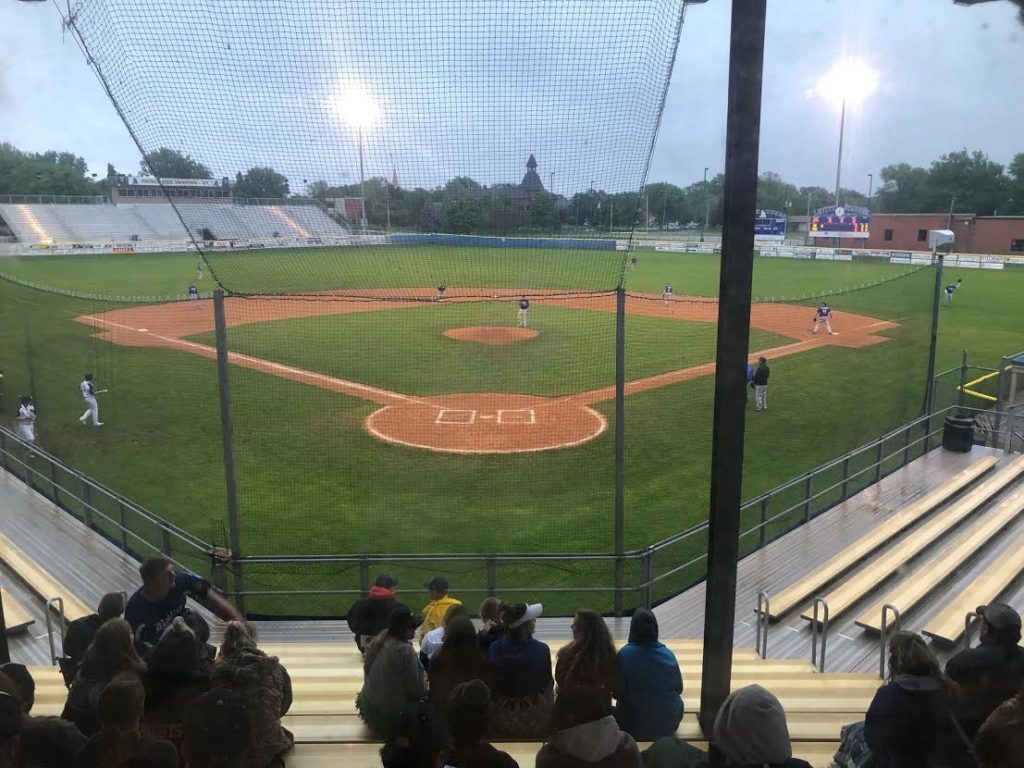 The Cornerstone Seniors are now 1-0 and will be in action again on Friday against Aurora on the road. UBC is now 0-2 and will play in the Wilber Wood Bat Tournament this weekend starting Friday.