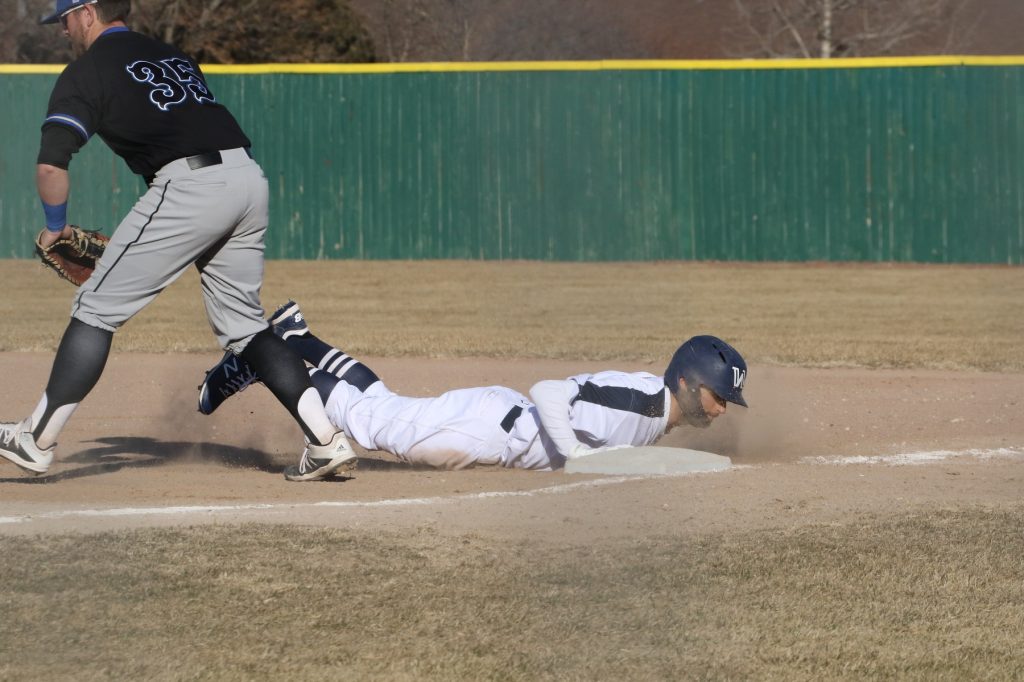 WNCC managed just two hits in the opening game and saw South Mountain score five early runs and then hold on for the win. The second game was a little tighter with WNCC managing three hits but falling 6-0.

WNCC will be off Wednesday since the two squads played a doubleheader on Tuesday, forgoing Wednesday game because of the threat of rain in Arizona. WNCC will be back in action Thursday when they face GateWay Community College.

The first game saw South Mountain score five runs in the first two innings to grab a 5-0 lead. That was all South Mountain needed as they rolled to the 9-0 win.

William Potter took the loss in going four innings in allowing seven hits and five runs. Potter struck out one. Also seeing time on the mound were Miguel Baez and Elliot McNeave. Both went on inning with Baez allowing a hit with four runs and walking seven while McNeave struck out one in facing just three batters.

The second game saw a better contest. Paul Panduro pitched well in the early going. It was the third that saw South Mountain plate four runs to grab a 4-0 lead. South Mountain added single runs in the fifth and sixth for the 6-0 win.