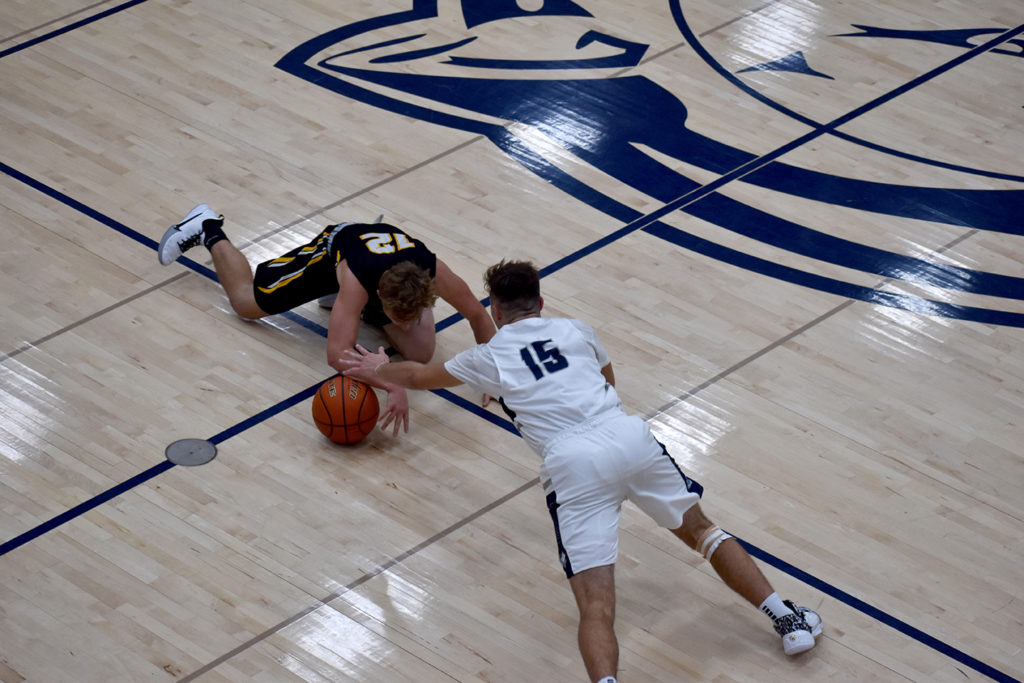 CROSS COUNTY- The Cross County Cougars hosted McCool Junction on Thursday night to open the 2019-2020 high school basketball season and the home squad won both the girls’ and boys’ games. The final score of the girls’ contest was 53-8 and the boys’ was 53-39.

In the girls’ game,  Cross County used stifling defense to hold McCool Junction to zero points until the 1:37 mark in the second quarter. Erica Stratman led the way for the Cougars with 20 points, McCool Junction was led by Olivia Johnson as she scored four points.

In the boys’ game, it looked like initially, it was going to be a back and forth game, but Cross County was able to distance themselves behind 19 points from Cael Lundstrom and 18 from Cory Hollinger to get the victory. For McCool Junction, Owen McDonald had 17 points, all in the second half.

Cross County’s teams will now face Shelby-Rising City on the road tomorrow and look to improve their 1-0 records. McCool Junction’s girls’ and boys’ are 0-1 and will face Hampton Saturday.