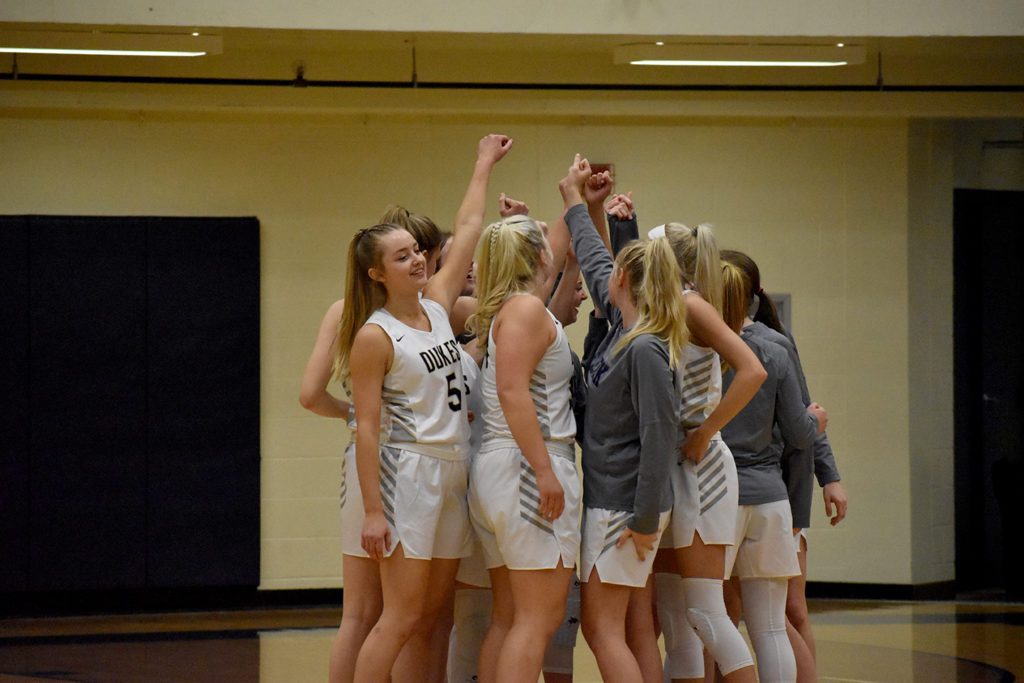 YORK- It was all Norris in the B-7 District final on Saturday afternoon from the Duke Dome as the Titans took down York 55-34. Norris came out firing as Brianna Stai hit four three-pointers and poured in 14 points in the first quarter while the Titans took a 20-7 lead at the end of the first quarter. From there on out, the Titans never looked back and used strong defense and steady offense to maintain their lead.

Norris moves to 13-9 and will play at the Girls State Basketball Tournament March 5th-7th. Stai had 21 for Titans. For the York Dukes, they were paced by Natalia Dick and her 11 points. York ends the season at 17-9.