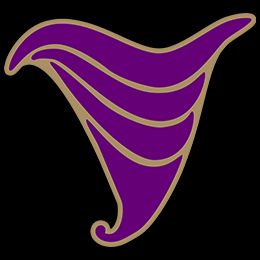 Holdrege high school has hired Jake McClain as its new head football coach. McClain replaces Jason Hale who stepped down at the end of last season. McClain has been the Defensive Coordinator at Scottsbluff high school. He is a native of Chadron and was a standout quarterback in high school. During his tenure, as an assistant coach with Scottsbluff the Bearcats posted a 47-10 record in the regular season and playoffs, including State Runner- Up finishes in 2018 and 2019.