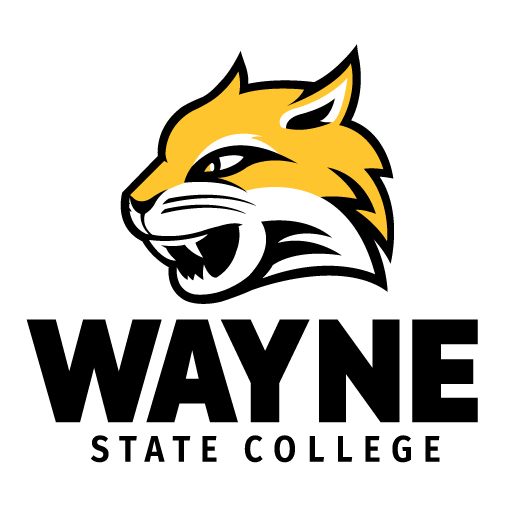 Wayne, Neb.  — Six Wayne State errors resulted in 11 unearned runs scored by St. Cloud State as the host Huskies swept the Wildcats 13-6 and 8-0 in a Northern Sun Conference softball doubleheader played Saturday afternoon in St. Cloud, Minnesota.  SCSU improves to 14-6 and 3-3 in league play while WSC drops to 3-15 and 0-6 in the NSIC.

The first game saw St. Cloud State build an early 11-1 lead as the Huskies took advantage of four WSC errors in the 13-6 win.

WSC got on the board with one run in the third when Michaela Smith doubled and scored on a Kortney Buresh double.

The ‘Cats came up with four runs in the fourth to cut the St. Cloud State lead to 11-5.  Smith belted a three-run homer for the Wildcats while Madison Gomez had a sacrifice fly for the four WSC runs.

Wayne State closed their scoring in the fifth inning as Jenna Etmans singled to drive home Kim Vidlak, who singled, to cap Wildcat scoring in the opener.

Both teams had 12 hits in the contest.  Smith was 2 for 3 with a homer and three RBI while Sparks went 3 for 4 with a run scored.  Vidlak singled twice, going 2 for 4 with two runs scored while Buresh added an RBI double.

St. Cloud State used a five-run second inning to take the early advantage.  The Huskies added two runs in the fifth and another in the sixth to conclude the 8-0 win.

The next action for the Wildcats will be Wednesday hosting Sioux Falls in a NSIC doubleheader at the Pete Chapman Softball Complex starting at 2 p.m.