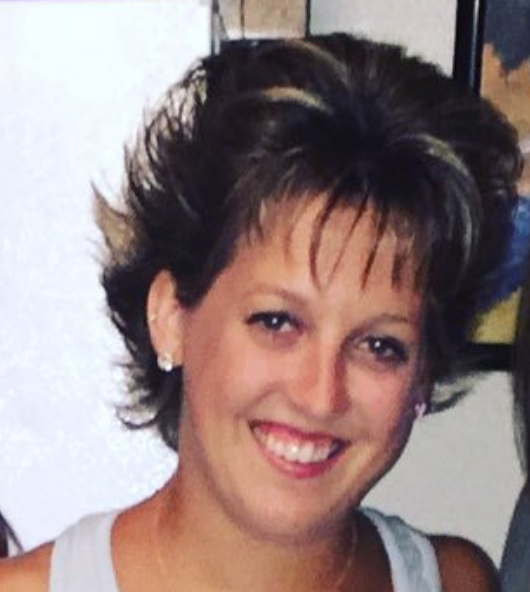 SEWARD- A former Seward Lady Jay will be taking over the basketball program she once starred on as a player. Beth Bohuslavsky, who attended Seward High from 2009-2012, helped win four state titles and accumulated a record of 101-0 during her playing days will try to turn around a Lady Jay team that went 6-14 last season. Following her playing days at Seward, Bohuslavsky attended Fort Hays State where she had a successful career also. Most recently, Bohuslavsky finished up her first season as the head coach at David City and their season finished with a record of 11-13.