UNDATED (AP) – The NCAA is facing a federal lawsuit accusing the organization of failing to address gender-based violence by male athletes against female students at colleges and universities.

The suit was filed this week in U.S. District Court in Michigan. Plaintiffs in the suit include women who have been athletes at Michigan State, Nebraska and an unidentified America East school.

Other plaintiffs have been students at Michigan State or Nebraska.

One of the plaintiffs is former Nebraska volleyball player Capri Davis, who took a leave of absence last year before transferring to Texas. 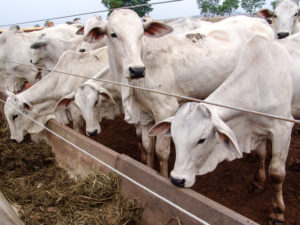