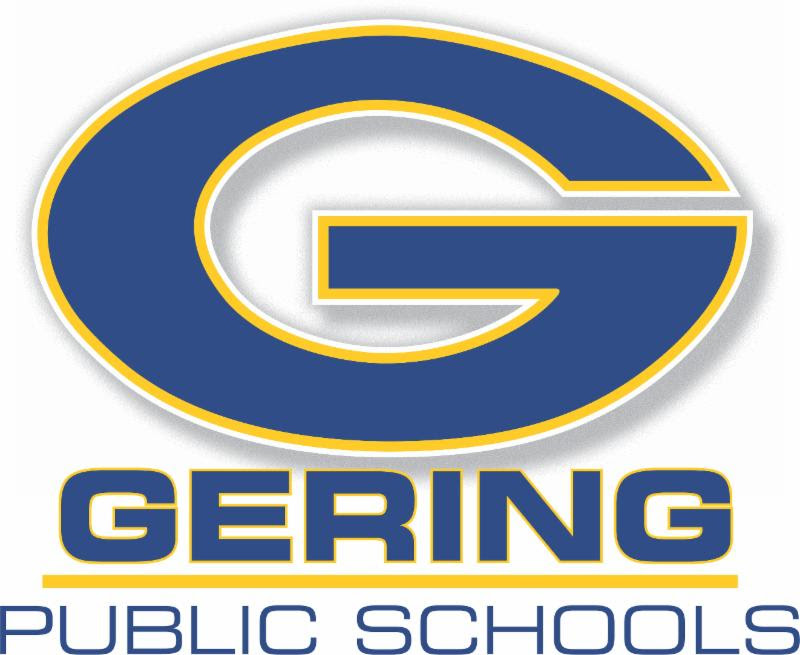 O’Boyle was a standout athlete for Gering High School and Chadron State College. At Chadron State, he played four years as a wide receiver and on special teams.

Gering Athletic Director, Glen Koski shares, “We are excited to have Danny back in the community and look forward to him coaching our football team. We know he will have a positive influence in the athletes in our football program and brings a great amount of experience and enthusiasm to the Bulldog community.”