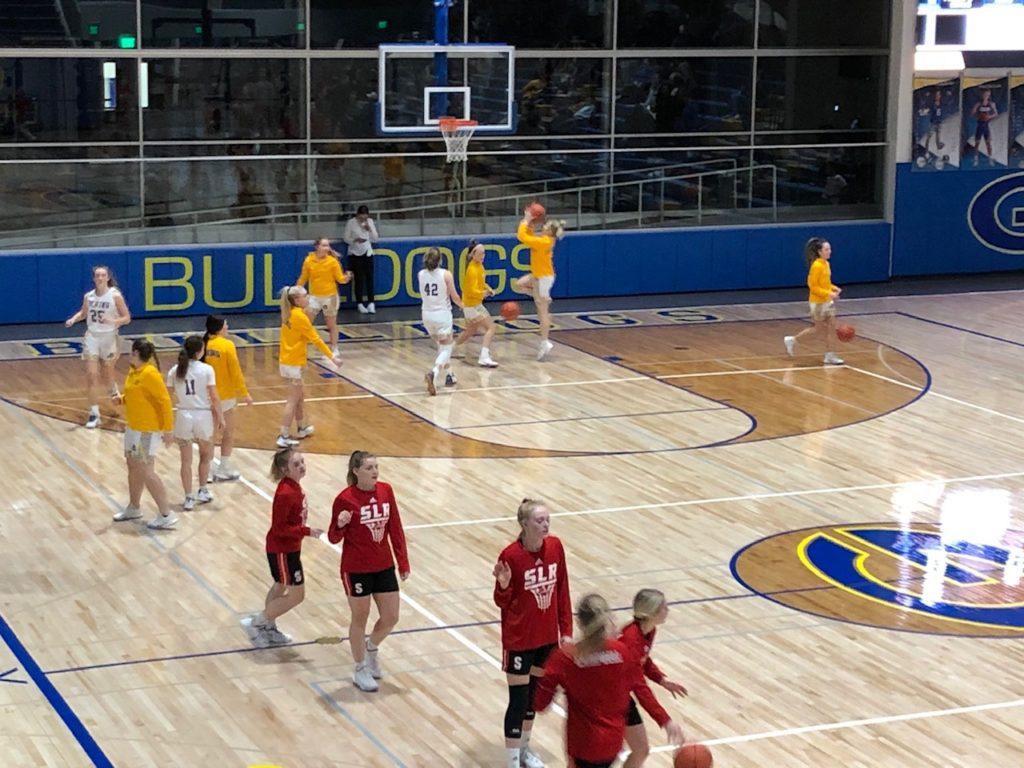 We had plenty of high school basketball coverage for you on Friday night including the Gering home doubleheader against Sidney on 93.3 FM KMOR and KMORfm.com.

In the first game it was Gering keeping it close with the Lady Raiders for a half, they trailed 26-23 as the two teams went to the locker room at halftime.

Sidney, though, used a 14-4 third quarter run to pull away and improve to 15-4 on the season ahead of a big game on Saturday at Scottsbluff.

Mattie Johnson hit double figures for Sidney, leading all scorers on the night with 17 points. Nicole Birner finished with 9 points and Karly Sylvester and Brynna Ross each scored 8.

For Gering the top scorer was junior, Chloey Fries, who finished with 9 points. Macey Boggs and Carleigh Pszanka both scored 6 for the Bulldogs, who fell to 6-15.

In the boys game the Bulldogs toughed out another hard fought win, knocking off the Raiders 56-50.

Gering never trailed in the second half as they improved to 9-11 on the season.

Both Gering teams play today in Wheatland WY and we’ll have coverage with Jeff Kelley on KMOR 93.3 FM and streaming at KMORfm.com starting at approximately 5:15.