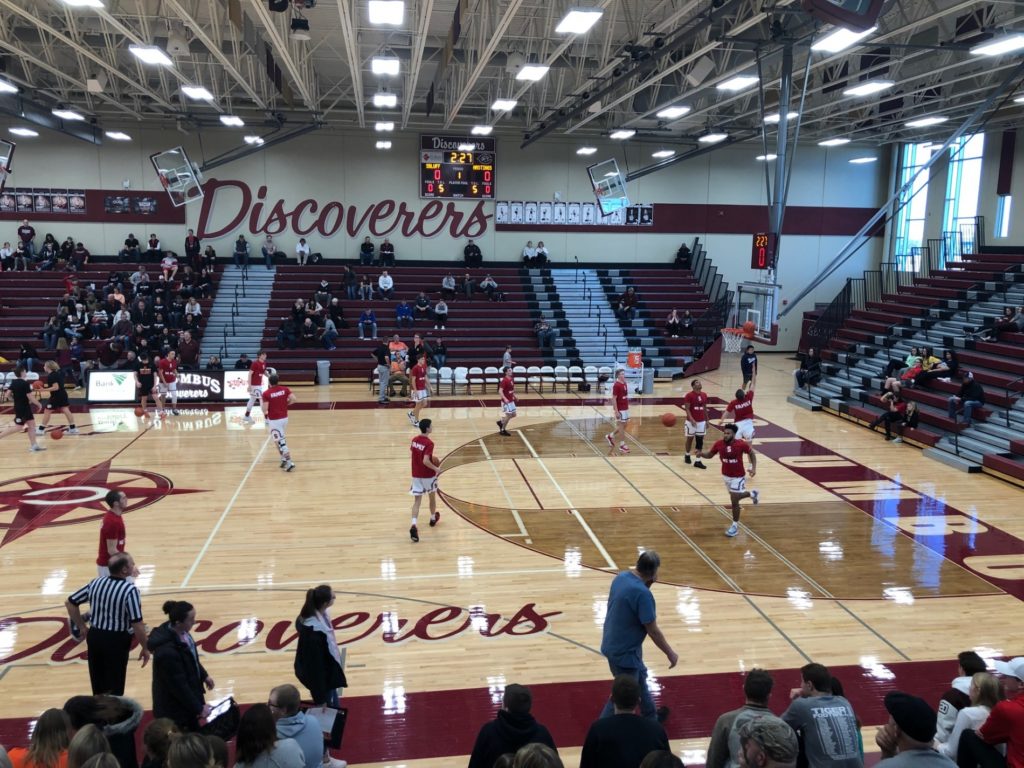 This year’s GNAC Basketball Tournaments were held over the weekend in Columbus with the Scottsbluff teams finishing a combined 4-2 and Gering going 0-6.

On Saturday in the girls championship game North Platte got the best of Scottsbluff by the final of 64-54.

The Lady Bearcats were down big at halftime, 32-18, but rallied back outscoring North Platte 17-8 in the third quarter to make a game of it. Nine free throw makes down the stretch helped seal it for the Bulldogs.

Yara Garcia led Scottsbluff with 18 points. Mariyah Avila was hot from behind the arc, connecting on five three pointers for her 15 point game. Also in double figures was Aubry Krentz, with 11.

With the loss the Scottsbluff girls are now 7-5.

In the boys championship game it was the first loss of the season for Scottsbluff in a matchup against Hastings. Both teams inside the top five in the state rankings and in the power points. Both teams came in unbeaten.

Hastings used a huge free throw advantage to get the win. The Tigers connected on 31 free throws while Scottsbluff had only four makes at the line.

Scottsbluff was led in scoring by Jasiya DeOllos, who finished with 22 points. He entered the weekend averaging 20 points per game. Dawson Mohr also was in double figures with 17.

Scottsbluff fell to 10-1 with the loss while Hastings improved to 10-0.

It was a tough weekend for the Gering teams as they go a combined 0-6.

On Saturday in fifth place games the Gering girls got beat by McCook 67-51 while the boys fell to North Platte 50-43.