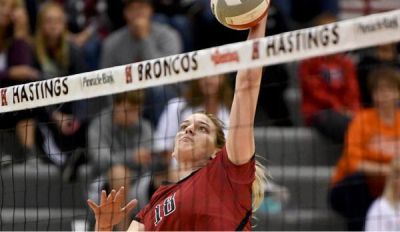 Dordt was the GPAC Regular Season Champion in 2018 with a record of 16-0 and a 31-3 overall record. The Defenders also won the GPAC Postseason Tournament. Midland, Hastings, and Northwestern all tied for second on the GPAC last year each with a record of 13-3. Midland advanced to the NAIA Fab Four last December. The 40th Annual NAIA National Volleyball Championship is set for December 3-7, 2019, at the Tyson Events Center in Sioux City, Iowa.