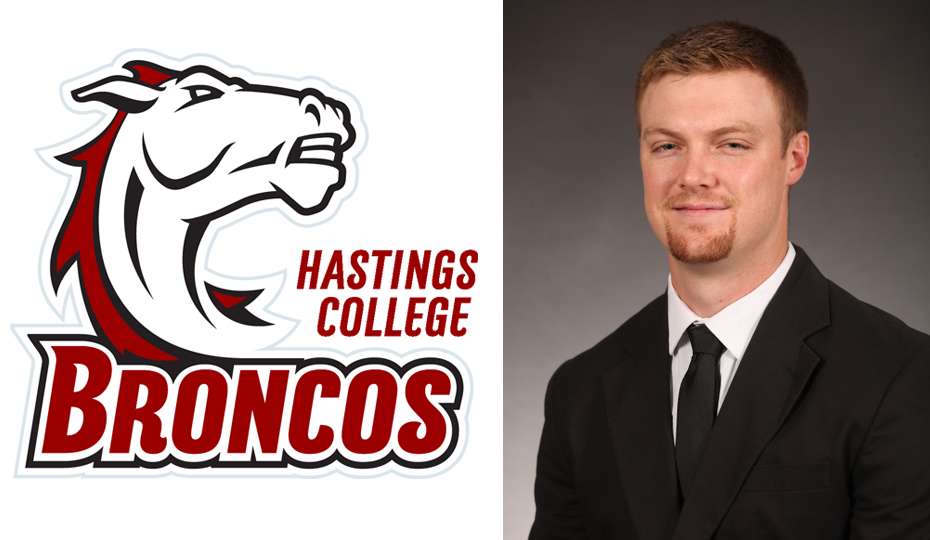 “I feel Very fortunate and thankful for the opportunity, and excited to be a Bronco! My wife and I cannot wait to get back to the Midwest where we grew up,” Grinde continued. “Especially in such a great and welcoming community like Hastings. I intend to bring energy, enthusiasm, and create a spark for these talented young men and to the campus as well. We are going to play hard, be disciplined, and most importantly have some fun and success doing it!”

During his time with UNC Pembroke, Grinde coached seven All-Conference Academic Honor Roll recipients, an All-American while helping guide the team to the 2016 NCAA DII playoffs making it to the second round.

“Playing wide receiver allowed me to see the offensive picture as a whole. As far as coaching  offensive line, I am so passionate about the position being that my father was a long time offensive line coach. This helped me understand what the position truly means to the game of football. Having coached four different positions on the offensive side of the ball along with many great mentors, has provided me with the experiences necessary to be successful here at Hastings. ”

As a graduate assistant at the University of Central Missouri where he helped coach the offensive line, tight ends, and running backs over three years, he saw plenty of success with an appearance in the Live United Texarkana Bowl along with coaching two All-Region and All-American performers.

“With experience coaching multiple positions on the offense, coach (Grinde) will be able to communicate specifically with each player and create a trust in the overall scheme,” Harper said. “We are excited to have John and his wife Bailey join the Bronco Family.”

Grinde brings a wealth of experience having coached four different positions while also competing in the NCAA DII playoffs as a wide receiver at University of Central Missouri. He knows the game very well and also comes from a quality football background as his father is a former college offensive line coach and is currently the Head Football Coach at Air Academy High School in Colorado Springs, CO. 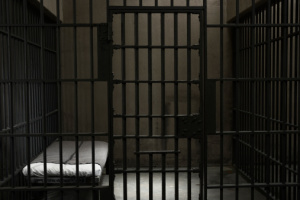