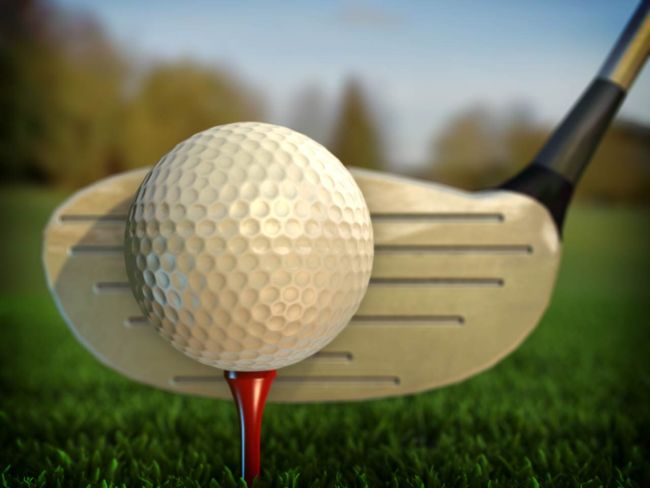 Gutschewski, who on the 2019 Nebraska Junior Match Play Championship, posted one of just two rounds under par during the final round to win by one stroke. The Iowa State commit fired a round of 71 (-1) to finish with a 218 (+2) total, one stroke better than Omaha’s Charlie Zielinski.

There were many contenders who had a shot at the title, but in the end, it was Gutschewski who captured another trophy. His pivotal moment came on the par-5 11th hole, where he missed his drive left in the trees. Gutschewski had just birdied the ninth hole to get back to even-par for the day, and he found a gap in the trees for the aggressive play on the next par-5. His 5-wood on No. 11 from about 250 yards reach the green and rolled to eight feet. The eagle putt dropped and he quickly had a two-stroke lead.

Zielinski had a chance down the stretch, after he birdied both par-5s on the back nine. He had another birdie look on No. 16, but the putt slid by on the low side. He parred the final two holes to finish one stroke back of Gutschewski in second at 219 (+3).

Three players tied for third at 220 (+4), including the 2018 Champion Jason Kolbas of Lincoln. He started the final round birdie-birdie, and then continued to make his move on the back nine. Kolbas nearly aced the par-3 12th and tapped in for birdie, then hit an incredible recovery shot from the trees on the par-4 16th hole. He rolled in the 10-foot birdie putt and would go to the 18th hole needing a birdie to tie Gutschewski. His approach shot sailed long, and he made a bogey to fall into the tie for third after a final round 73 (+1).

York’s Reed Malleck, the 2020 Nebraska Junior Match Play Champion, also made a run at a sweep. He faltered early with four straight bogeys on the front nine, but birdied the shortened par-4 14th hole and nearly dropped another birdie on the 16th. He added one on the par-3 17th, but fell two strokes short after a par on the closing hole.

The second-youngest player in the field, Thomas Bryson of Lincoln, rounded out the tie for third. He matched Gutschewski for the round of the day, with a 71 (-1). The 13-year-old birdied Nos. 9 and 11 to get within a stroke of the lead, but a bogey on No. 14 dropped him back, and he couldn’t get any more birdies to fall. Bryson was the only player to break par twice during the championship, adding his final round to his 71 (-1) in the first round.

The 36-hole leader Christopher Atkinson of Omaha weathered some early bogeys to stay in contention, making birdie on No. 14 to get within one stroke. However, a couple more late bogeys dropped him to sixth at 222 (+6).

La Vista’s Jack Davis finished seventh at 224 (+8), while three players finished in a tie for eighth to round out the top 10. Wisner’s Rockney Peck, Omaha’s Jake Boor and Aurora’s Ethan Shaw all finished with a total of 226 (+10).