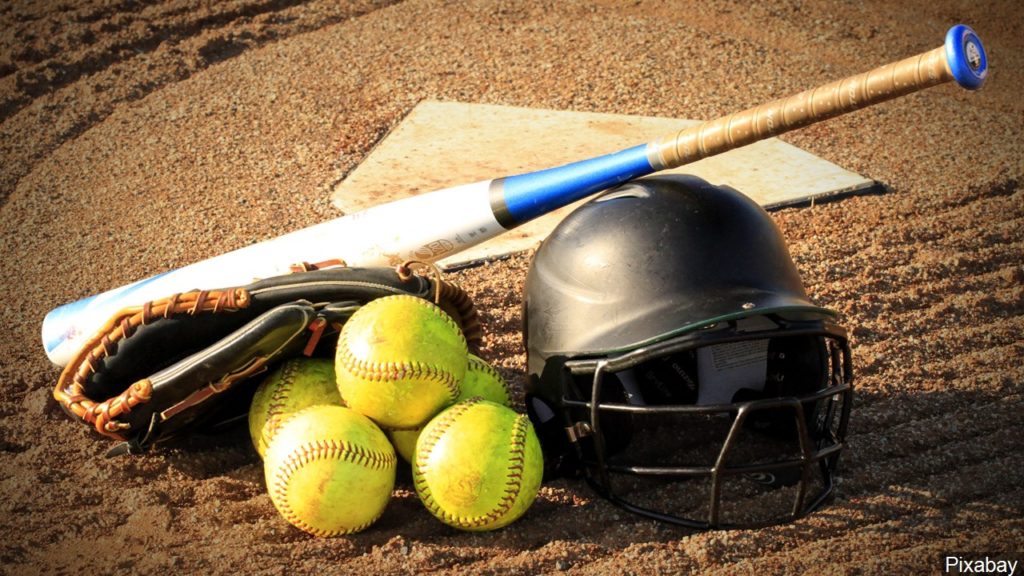 The Cyclones took a 3-0 lead after the first inning, and then scored two runs each in the fourth, fifth and seventh innings.

Faith Indra had a pair of singles and two RBIs at the plate, with Kyleigh Rayback notching a double and an RBI. Riana Grotelueschen added a pair of base hits. Rylee Olson had an RBI single and Jaedyn Ratzlaff added a base hit. As a team, the Cyclones tallied eight hits, and also drew 10 walks.

Jaedyn Ratzlaff was the winning pitcher, throwing a complete game shutout on only two hits and two walks, while striking out six.

Highway 91 is now 3-0 and hosts Pierce on Tuesday. 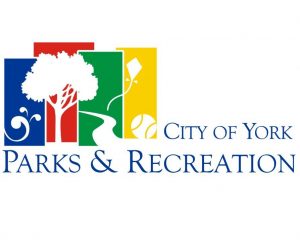