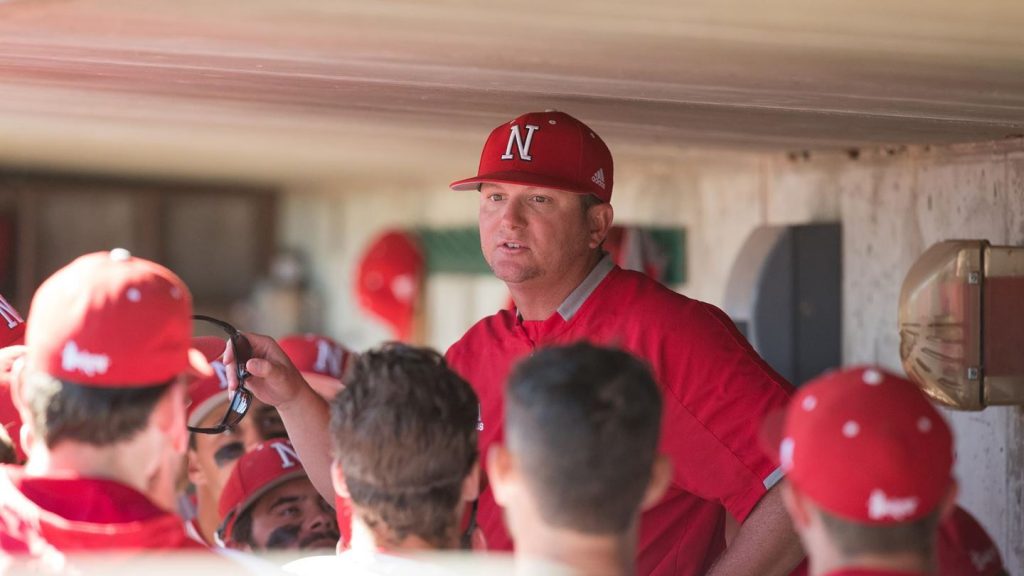 Nebraska Baseball Head Coach Will Bolt and his staff announced the signing of four student-athletes on Wednesday who complete the team’s late spring roster additions.

“We could not be more excited about this group and the caliber of player and person that these guys are on and off the field,” Bolt said. “The character, make-up and talent in this group is exceptional. We put together a group of guys who have both the physical tools and the intangibles that are needed in order for our ball club to win at a high level. This was a total team effort during an unprecedented time and I cannot overstate how proud I am of our coaching staff. The future of Husker baseball is bright.”

Pitching Coach Jeff Christy on Hroch: “Chance brings a wealth of experience and maturity to our team. He’s an extremely hard worker and a team-first guy. Progressing from being the go-to guy out of bullpen as an underclassman to a weekend starter and the ace of the staff as an upperclassman says a lot about his development as a pitcher as well as his mentality and work ethic. We’re extremely excited about Chance and fully expect him to compete for a weekend spot.”

Recruiting Coordinator Lance Harvell on Sartori: “Luke is a guy we had high on our board after seeing him play Legion ball last summer and kept a close eye on him this year while he was at Hutchinson. He is a strength and speed-type player who has a chance to be versatile and dynamic at the plate and produce offense in a variety of ways. The sky is the limit for Luke and we couldn’t be more excited to coach him and watch him continue to grow as a player.”

Max Anderson • INF • 6-0 • 195 • Omaha, Neb. (Millard West) – An Omaha native, Max Anderson was the 2019-20 Gatorade Player of the Year in Nebraska after batting .353 with 10 home runs, 28 RBIs and 29 runs scored in 2019. He was named captain of the Lincoln Journal Star Super-State Team and also earned a spot on the Omaha World-Herald’s All-Nebraska Team after helping the Wildcats capture the Class A state title.

Coach Harvell on Anderson: “Max is a guy who a lot of people already know about, especially in the state of Nebraska. He’s a physical kid with present power that can really defend. We see him as a guy that can play anywhere in the infield, which is good because his bat and athleticism are going to play right away. He has the potential to be an everyday guy for us as a freshman and it might be five different positions in five different games. We feel very fortunate to add a player of his caliber to our team at this stage in the game. He’s going to have a bright future as a Husker.”

Cam Wynne • RHP • 6-6 • 220 • Lincoln, Neb. (Texas A&M/Johnson County CC/Lincoln High) – Right-handed pitcher Cam Wynne joins the Huskers from Texas A&M, where he spent the 2020 campaign after playing two seasons at Johnson County Community College. Wynne made two relief appearances on the mound for the Aggies before the season was cut short due to the COVID-19 pandemic. While at Johnson County, Wynne went 1-1 in eight relief outings in 2019 with 15 strikeouts in 6.1 innings. As a freshman in 2018, he made 21 appearances, including one start, and went 1-0 with two saves and racked up 23 strikeouts in 21.0 innings.

Coach Christy on Wynne: “The word that comes to mind with Cam is “power” – plain and simple. There’s no finesse in Cam’s game – it’s power stuff coming at you. He’s coming back home to pitch for his hometown team after gaining SEC experience and being one of the top 10 junior college prospects in the nation. His fastball has gotten up to 98 mph, but will sit low-to-mid 90s, and he has a big-time slider to accompany that. We think he has a chance to be a strong presence at the back end of a game.”