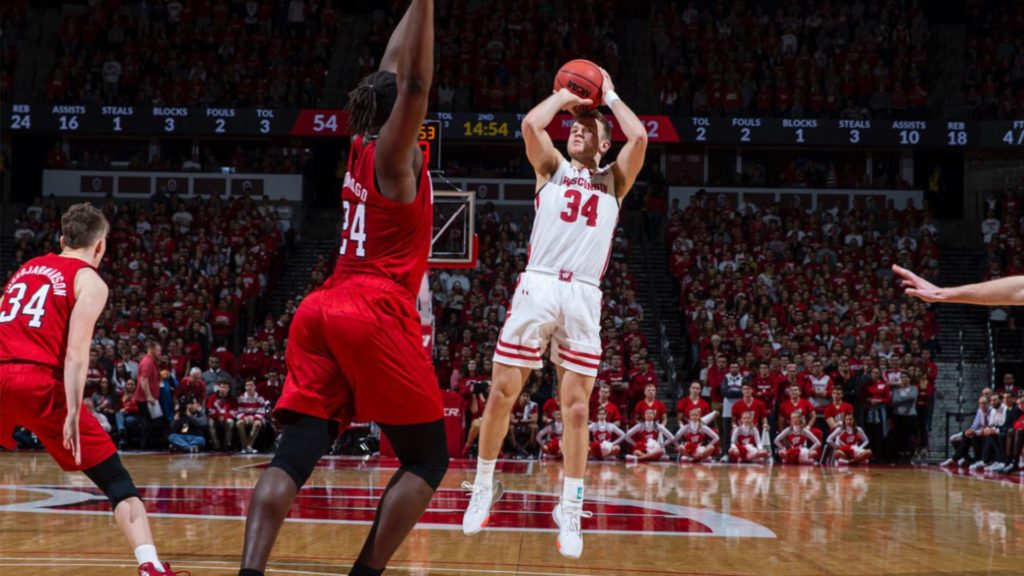 Davison sparked the surge by knocking down back-to-back 3s out of the locker room. The junior guard scored 11 points in the second half to help the Badgers bounce back from a loss to then-No. 15 Michigan State (now No. 11) on Friday.

Dachon Burke Jr. had a game-high 20 points and Kevin Cross scored 17 off the bench for Nebraska, which countered with a 19-7 run of its own to pull within 66-61 with less than 8:00 to play. But that was as close as the Cornhuskers would come.

Thorir Thorbjarnarson, who was averaging 12.5 points on 55% shooting and 7.8 rebounds over the Cornhuskers’ last four games, finished with 12 points and three rebounds.

With the Badgers up 16-15 early, Micah Potter and Brevin Pritzl came off the bench and sparked an 8-0 run to put Wisconsin ahead 24-15, prompting a Nebraska timeout with 10:46 to play in the first half.

Nebraska countered with a 10-0 run, including back-to-back 3-pointers by Cam Mack, to go up 25-24 with just under 6:00 to go before halftime. Mack had 14 points, seven rebounds and six assists.

But the Badgers came back and took a 31-26 lead after a Potter 3 and they never trailed again. The first half saw five lead changes.  NU plays next on the road at Rutgers.