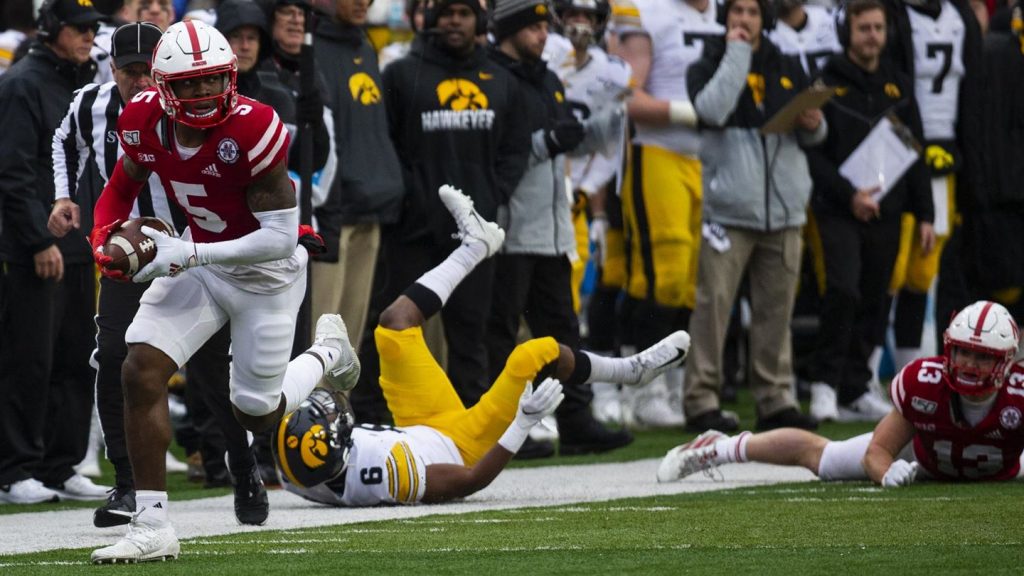 The Big Ten Conference announced on Monday morning that Nebraska’s matchup with Iowa will be played on Friday, Nov. 27 in Iowa City. Kickoff time will be announced at a later date and the game will be televised by FOX or FS1.

The Big Ten West rivals have met on Black Friday each year since the Huskers joined the Big Ten and the 2020 matchup will mark the 10th straight season Nebraska and Iowa have squared off on the day after Thanksgiving. Overall, this will mark the 31st straight season Nebraska has played on Black Friday, dating back to the 1990 season. In addition to 10 matchups with Iowa, the Huskers played Colorado for 15 straight seasons from 1996 to 2010, and met Oklahoma six consecutive years from 1990 to 1995. 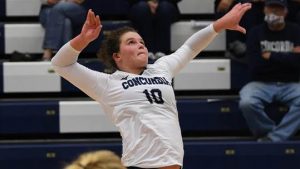 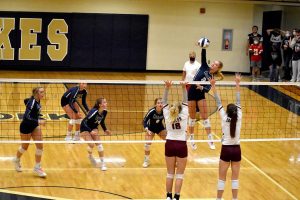