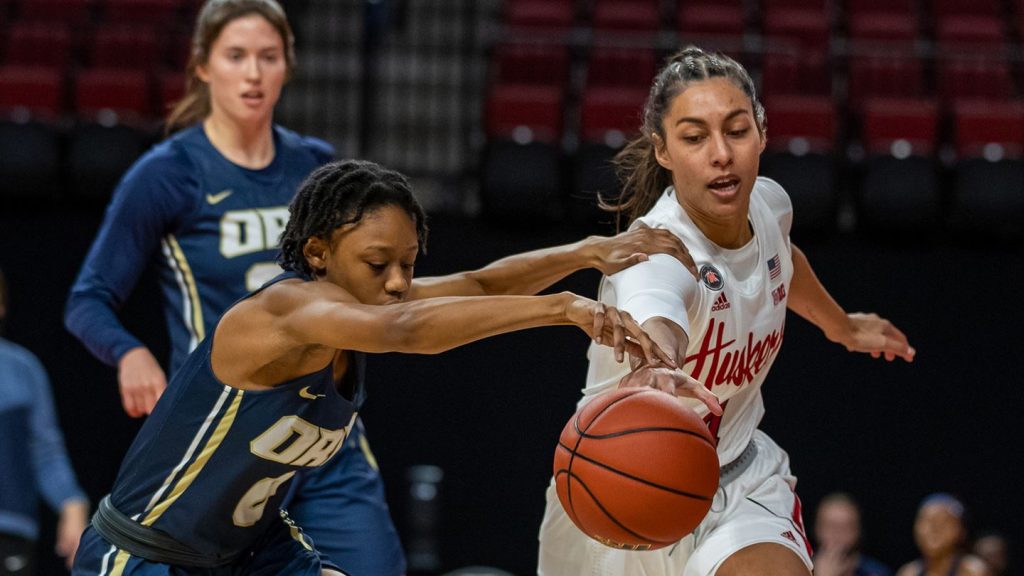 The Nebraska women’s basketball team hits the road for the first time in 2020-21 when the Huskers travel to Omaha to collide with Creighton on Monday. Tip-off in the annual showdown between the Big Red and the Bluejays is set for 5 p.m. (CT) with live statewide television coverage by NET. Live video is also available through the NET App and at netnebraska.org through the Live & On Demand link. Larry Punteney and Brenda VanLengen will provide the TV call of the game.

Live radio will be available with Matt Coatney and Jeff Griesch on the call across the Husker Sports Network stations, the Huskers App and on Huskers.com.

Nebraska improved to 3-0 on the season by opening Big Ten play with a 78-72 victory over Illinois at Pinnacle Bank Arena on Thursday night. Junior guard Sam Haiby led the Huskers with a career-high 33 points, including 21 in the second half, to fuel a Nebraska rally from a five-point deficit midway through the fourth quarter. She added nine rebounds and four assists in the game, while scoring six points during a decisive 13-0 Husker run over a three-minute span in the fourth quarter.

Sophomore Isabelle Bourne continued to build on her strong start to the season by producing the first 20-point performance of her career against the Fighting Illini. The 6-2 forward from Canberra, Australia, poured in a career-high 21 points while adding eight rebounds against Illinois and enters the Creighton game averaging 14.7 points and 6.7 rebounds.

Junior transfer Bella Cravens added a career high of her own against the Illini by pulling down 16 rebounds in her first Nebraska start. The 6-3 forward from Laie, Hawaii, grabbed 12 boards in the second half to help the Huskers post a plus-12 rebound margin against Illinois on the night. Cravens is averaging 4.0 points, 8.0 rebounds and 1.3 blocks through her first three games as a Husker.

Scouting Creighton
Coach Jim Flanery brings Creighton into Monday’s game against Nebraska with a 1-3 record after running to an 88-41 win at Butler in CU’s BIG EAST opener on Dec. 6.

Freshman Morgan Maly led the Jays with 16 points on 5-of-6 shooting, including a trio of three-pointers, in just 13 minutes off the bench against the Bulldogs. Maly led five Bluejays in double figures, as Creighton connected on 15-of-34 three-pointers in the game.

Prior to the win over Butler, Creighton got off to an 0-3 start against traditionally strong regional opponents, including a 75-62 loss to Drake (Nov. 25) in CU’s only home game. The Jays also suffered a 55-52 loss at Northern Iowa (Nov. 28) and a 66-47 loss at nationally ranked South Dakota State (Nov. 30).

Fellow 5-9 senior guard Tatum Rembao joined Carda in the starting five after missing the first three games this season. Rembao scored 10 points and hit a pair of threes in the win over Butler. Last season, Rembao started all 22 games she played and averaged 10.0 points per game while hitting 37.7 percent (26-69) of her threes, despite missing eight games with a midseason leg injury.

Fellow junior Chloe Dworak started Creighton’s first three games in place of Rembao and has averaged 5.0 points and 2.5 rebounds. The 5-6 guard out of Lincoln Christian High School has played in 52 games in her Creighton career.

Sophomores Carly Bachelor (2.0 ppg, 5.8 rpg) and Mykel Parham (1.3 ppg, 3.0 rpg) have provided size in Creighton’s starting five early this season. The 6-2 Parham is the tallest player on the CU roster, while Bachelor leads the Jays in rebounding.

Freshman Emma Ronsiek has provided big contributions off the bench for the Jays early in her career. The 6-1 forward out of Sioux Falls O’Gorman High School ranks second on the team in scoring (10.3 ppg) and third in rebounding (4.8 rpg). She also leads CU by hitting 7-of-15 threes. Ronsiek was the South Dakota Gatorade High School Player of the Year in 2019-20.

Nebraska vs. Creighton Series History
Nebraska leads the all-time series with Creighton 30-15, but the Jays have won the last four meetings against the Huskers.

Last season, Creighton escaped from Lincoln with a 79-74 thanks to 26 points and 13 rebounds from departed senior Jaylyn Agnew, who hit 5-of-11 three-pointers. Temi Carda pitched in 18 points on 4-of-7 three-point shooting, while departed senior Olivia Elger added 18 including 3-of-5 threes. Tatum Rembao put four Jays in double figures with 11 points and a pair of triples.

As a team, Creighton connected on 14-of-32 three-pointers in the win, while Nebraska went just 3-of-16 from long range. Kate Cain led the Big Red with 18 points, seven rebounds and five blocks, while Sam Haiby added 17 points, seven rebounds and four assists. Isabelle Bourne is the only other current Husker who played in last season’s game, adding seven points and three rebounds.

Creighton has connected on double digit threes against Nebraska in four of the last six meetings, including a 15-of-38 effort on Dec. 18, 2016.

However, Nebraska’s lack of success from long range against Creighton is not limited to the last four games. In fact, Nebraska has not made more than five threes in a game against Creighton since a 75-67 Husker win in Omaha on Nov. 17, 2008 when the Big Red went 9-for-21. On the flip side, Creighton has made at least five threes against Nebraska since going 4-for-13 at the Civic Auditorium in Omaha on Dec. 3, 2000. Creighton won that game, 66-57, despite NU hitting 5-of-10 threes. 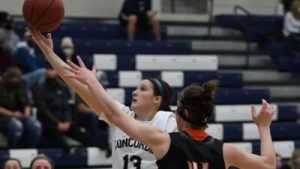 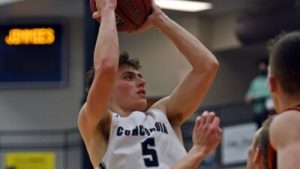 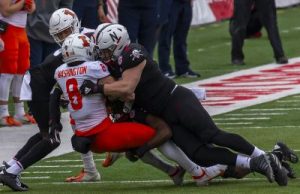 Honas Coming Back For Another Season 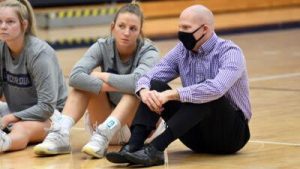