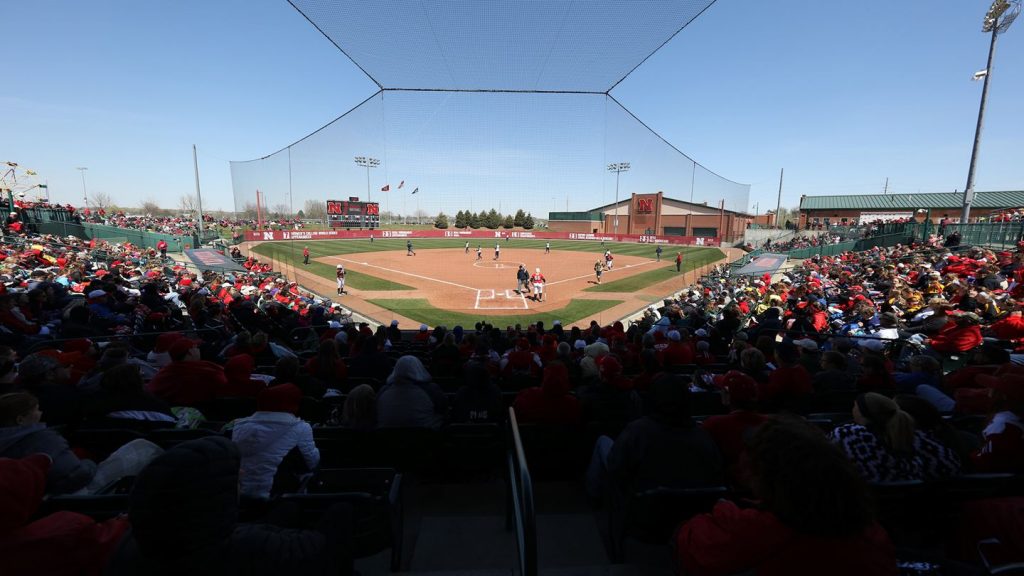 The Nebraska softball team claimed two of the three Big Ten preseason player-of-the-year accolades from D1Softball on Monday, when senior outfielder Tristen Edwards was tabbed as the preseason Big Ten Player of the Year and freshman pitcher/utility player Caitlynn Neal was selected as the preseason newcomer of the year. A two-time first-team All-Big Ten selection and 2020 Softball America All-American, Edwards has racked up the preseason accolades this month. She is one of 50 players nationally named to the USA Softball Preseason Collegiate Player of the Year Watch List and has been tabbed as a third-team preseason All-American and the No. 23 preseason player in the country.

In a shortened 2020 season, Edwards batted .434 with 10 doubles and 11 home runs in 23 games. She posted a 1.000 slugging percentage, was the only player in the country with at least 10 doubles and 10 home runs and ranked in the top five nationally in slugging percentage and home runs. Neal is one of eight freshmen on the Huskers’ 2021 roster. An Arizona native, Neal was ranked as the No. 30 recruit nationally by Extra Inning Softball, and she was a member of the 2019 United States Under-17 Women’s National Team. She helped Team USA to an 8-0 record and the country’s first gold medal at the Pan American Championships by tossing a two-hit shutout in the championship game. A two-way standout, Neal posted a 23-2 record with a 0.71 ERA in her prep career with a .613 batting average, 17 homers and 68 RBIs.