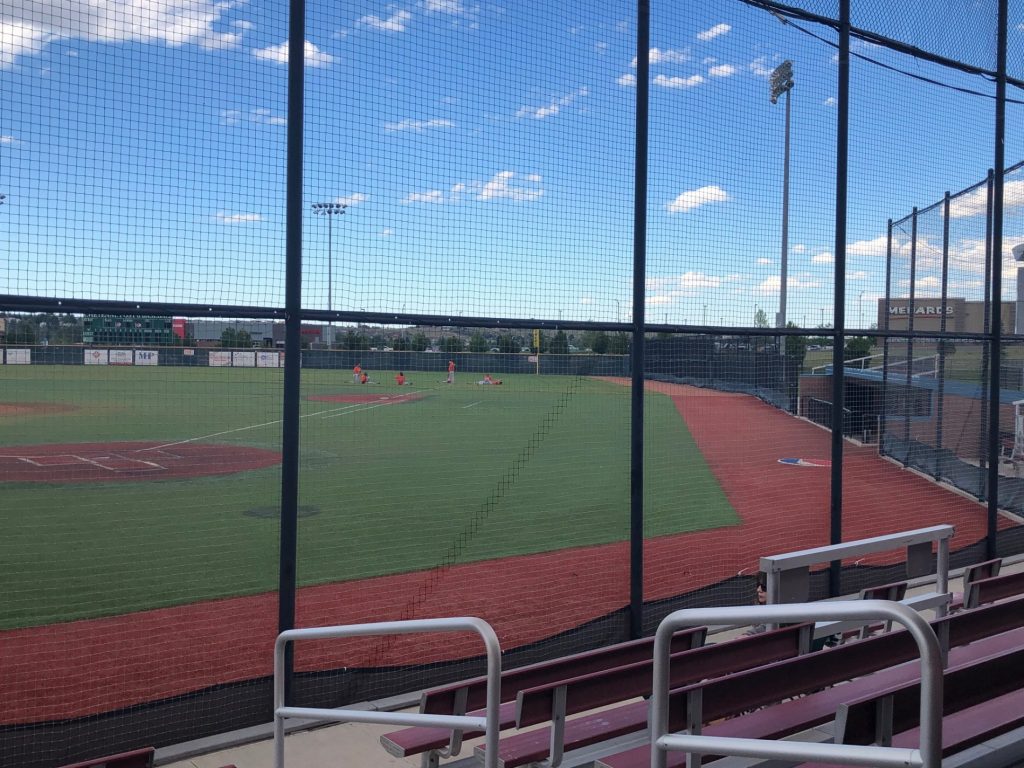 Gering right handed pitcher Jack Franklin continued his dominant start to the campaign with a five inning shutout of Sidney on the road last night. Franklin tossed all five innings recording 11 strikeouts while allowing no runs and just two hits.

So far this season Franklin has thrown 10 2/3 innings allowing no runs while notching 23 strikeouts.

Franklin also brought the stick to the ballpark last night, going 3-3 with a RBI and a run scored. Blake Greene also had a multi-hit game for Platte Valley Companies.

Gering plated four runs in each of the third and fifth innings last night as they got back to .500 on the season at 2-2.

Gering will host Alliance in a JR/SR doubleheader tonight at Oregon Trail Park. The JR’s game will start at 5 pm with the SR’s game scheduled for a 7 pm start.

The Alliance Spartans are 5-3 this year. After losing a season opening doubleheader to North Platte the Spartans won all four of their games at home this past weekend hosting the Clair Conley Tournament. Then on Monday they split a pair with the Rocky Mountain Lobos.

We’ll have coverage tonight on KNEB.tv, 106.9 The Trail, and KHYYfm.com starting at approximately 6:45.

We had one game here on the Rural Radio Network on Tuesday with the WESTCO Zephyrs falling at Cheyenne Post 6 by the final of 16-6 in five innings.

Things started just fine for the Z’s in this one as they took an early 2-0 lead in the top of the first inning. After Porter Robbins drew a walk to start the game it was Creighton Dike launching a two-strike pitch over the wall in left field for a big two run homer as WESTCO took the early lead.

That lead was short lived with Post 6 answering back quickly with a five run bottom of the first inning.

WESTCO kept plugging at the plate as they scored four runs in the third. RBI’s that inning came from Dike, Tate Carson, and Jace Heimerman.

With the scored tied 6-6 it was the Sixers exploding offensively for a eight runs in the bottom of the third as they went on to win it early with a walk-off RBI double from Nico Vite in the fifth.

I had WESTCO down for four errors defensively (they’ve committed 16 errors in the first four games) and Z’s pitchers hit six Cheyenne batters in the game.

At 0-4 the Zephyrs will host the Rapid City Post 22 Expos in a doubleheader on Saturday night.

The 1-3 WESTCO Express JR’s will also be home to play Post 22 on Saturday starting at 10 am.

Other scores from Tuesday 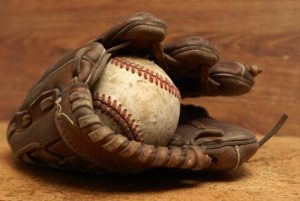 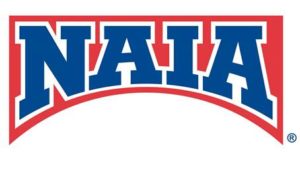 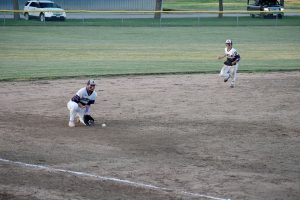