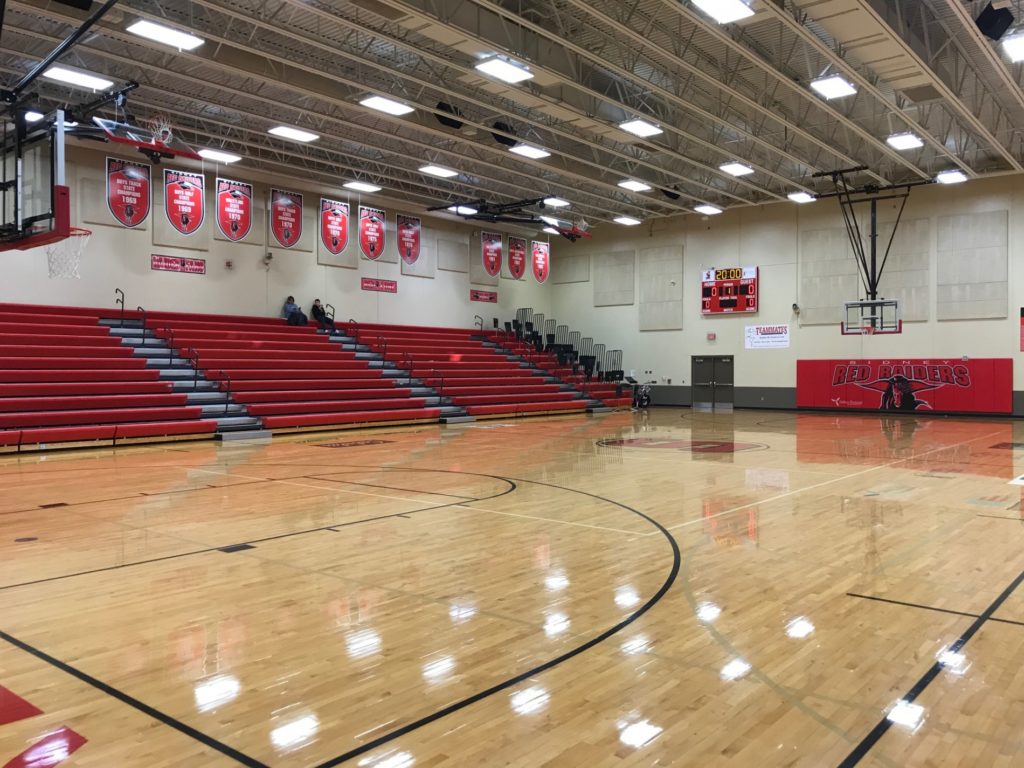 High school postseason basketball has arrived on the girls side of things this week with the start of subdistrict tournaments across the region and state.

Tonight in Sidney it’s opening night of the B-8 Subdistrict Tournament with a pair of games at the Cabela’s Athletic Facility.

Top seed Sidney earned the home court advantage and they’ll open up against Alliance at 5:30 pm.

Sidney closed out the regular season with a loss at Chadron on Saturday but they’re still No. 4 in Class B power points and regardless of what happens early this week they’ll be at home this weekend for a district final.

Alliance is hoping to spring what would be a monumental upset at this points as they’ve yet to win a game this season.

In the nightcap we’ll carry Scottsbluff vs. Gering on the Rural Radio Network.

Both teams are coming off 1-1 weekends that included wins at McCook and losses at North Platte.

Scottsbluff enters at 13-10 on the season, sitting in 7th in Class B power points. Head Coach Dave Bollish on how things could shake out for the Bearcats this week as they look to lock up a home game for a district final.

This will be the fourth meeting of the season between the two rivals with Scottsbluff winning all three of the previous games. Those finals were 72-36, 53-48, and 60-39.

Gering comes in at just 7-17 but they are currently 16th in the power points. That said, Head Coach Steve Land says they are going to have to win some games the next two nights to reach a district final.

You can watch tonight’s game on KNEB.tv, ALLO channel 15, and Mobius channel 1500. We’ll have the radio broadcast on 93.3 FM KMOR, as well as streaming at KMORfm.com starting at approximately 6:45 with tip at 7 pm.

We’ll carry the championship game tomorrow night on TV and radio (106.9 The Trail if Scottsbluff wins tonight and KMOR 93.3 if Gering wins tonight) starting at 5:45.

To view the B-8 Subdistrict bracket you can CLICK HERE.