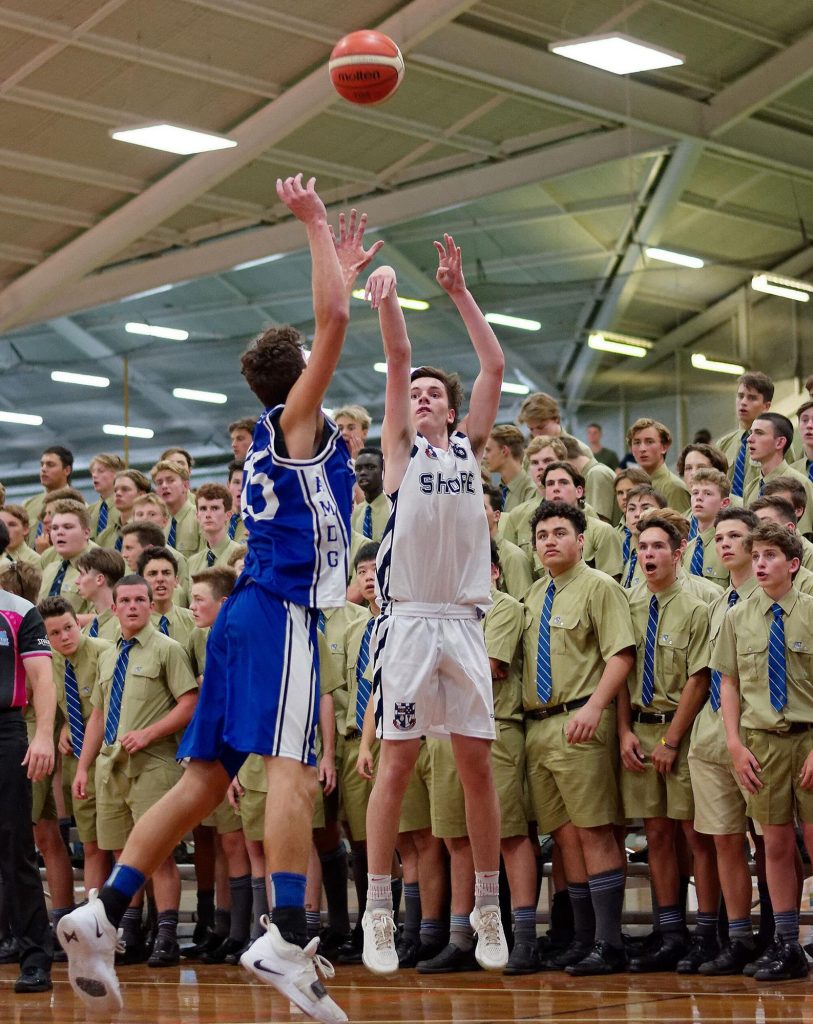 Fraser prepped at the Sydney Church of England Grammar School (commonly known as the “Shore School”), located on the Lower North Shore of Sydney, New South Wales. This past season he came in at 18.9 points, 8.4 rebounds, 4.1 assists, 2.7 steals and 0.9 blocks per game while shooting 77% at the line and almost 40% from behind the arc.

Setting a new school record for made threes in a career, Fraser leaves as the program’s fourth all-time leading scorer. A two-time first-team all-conference selection he also was a New South Wales Under-18 and Under-20 representative. Finally Fraser joins junior Matt Brien (New Zealand) as UNK’s international players in 2020-21.

The Lopers went 16-13 (10-9 MIAA) in 2019-20, qualifying for the MIAA Tournament, having two four-game winning streaks and recording victories over NCAA Tourney qualifiers Rogers State and Colorado School of Mines.