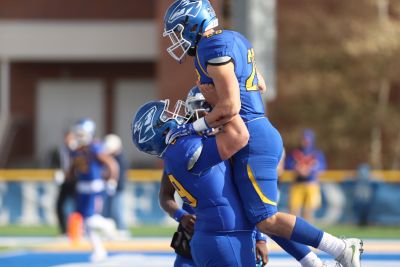 After thinking its season was over the UNK football team was given new life on Monday as the Lopers learned they will be headed to the postseason. UNK has agreed to play in the Mineral Water Bowl in Excelsior Springs, Missouri against Winona State. The Lopers earned the bowl bid despite losing to Washburn on Saturday to wrap up the season at 6-5. The six wins in the most for UNK since joining the MIAA. Winona State is 8-3 on the season. This is the 12th postseason appearance in the 113-year history of the UNK program. The Lopers only other bowl trip came in 1955 when then-Nebraska State Teachers College beat then-Northern State Teachers College, 34-13, in the Botany Bowl in Shenandoah, Ia. The game is set for Dec 7th just outside of the Kansas City area.