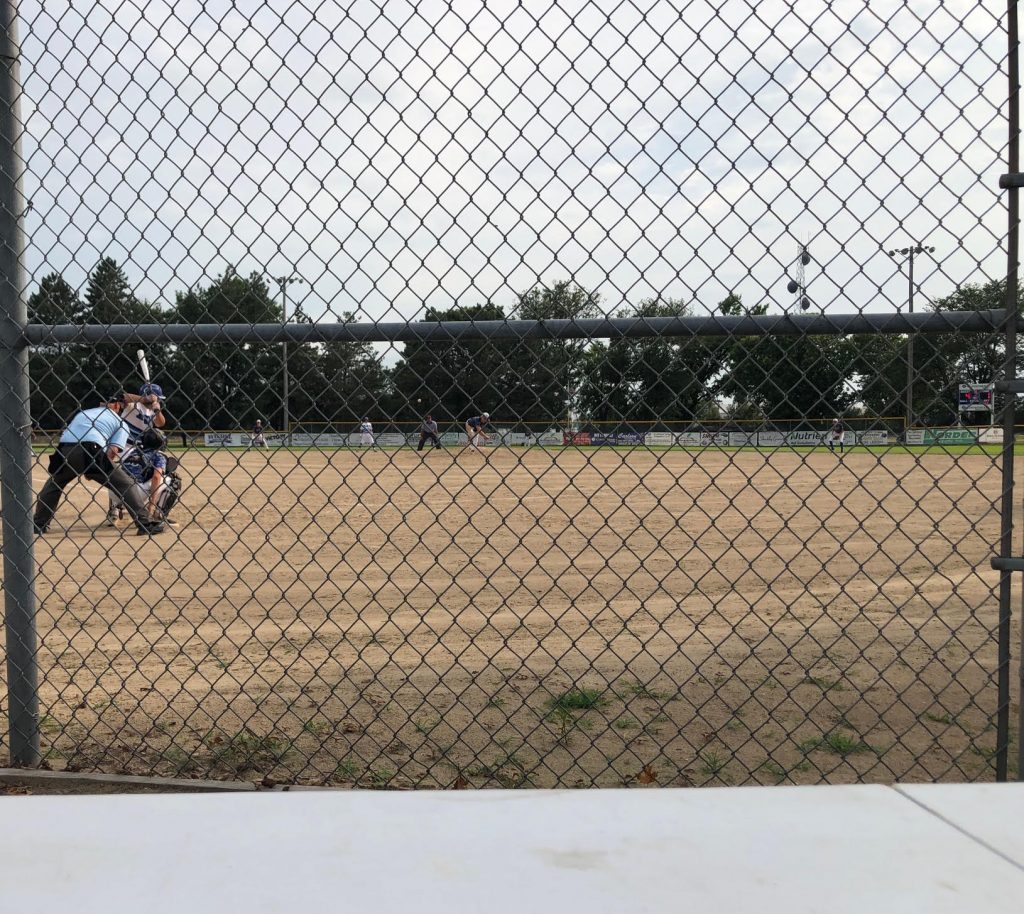 DAVENPORT- It was a cool July evening in Davenport for a juniors and seniors doubleheader between BDS and Malcolm.  These two teams were not scheduled to play, as BDS was supposed to play Fairfield but they were dealing with a COVID-19 situation, and Malcolm was going to play Fairfield later in the week, so the squads were able to work out an agreement to play on Tuesday night. In the juniors game, Malcolm won 9-5 and the seniors matchup was in favor of BDS 12-4 in six innings.

In the juniors game, Malcolm was led by Oliver Day as he went 2-4 at the plate and had a home run. For BDS, Tyler Grote went 1-2 with a home run and three RBI’s. In the senior matchup, BDS was led by a pair of home runs as Hunter Healy had a solo shot, and Dylan Blackstone blasted a three-run home run to catapult them to the victory.

Click here to listen to the podcast of the juniors game.

Click here to listen to the podcast of the seniors game.