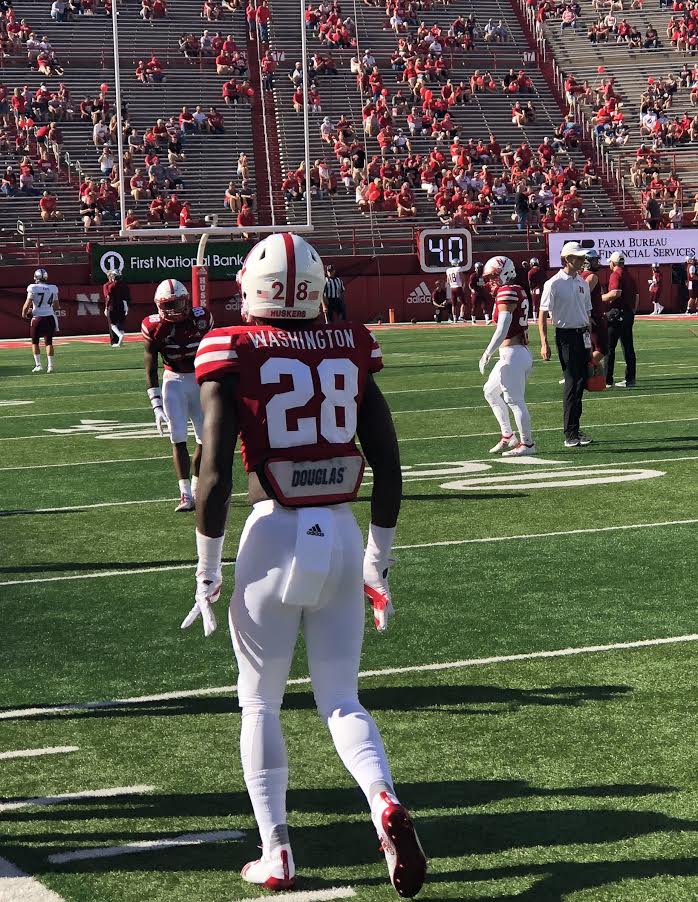 Maurice Washington’s days as a Husker are over. The Nebraska football program announced today (Friday) that the Sophomore from California  has been dismissed from the  team. Washington is expected to enter the NCAA transfer portal. Washington had not appeared for Nebraska since a mid-October loss to Minnesota, leaving the team during the first of two bye weeks.  He never returned to the lineup after that point.