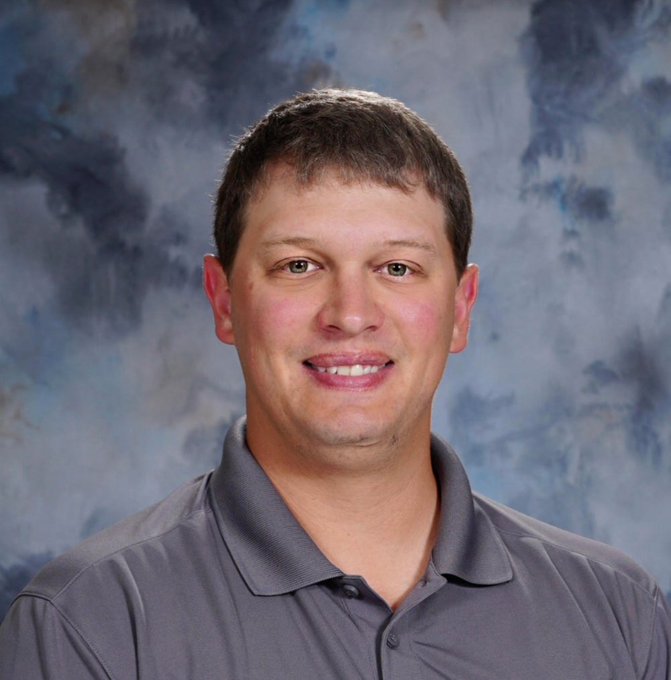 SEWARD- Trevor Menke will be the new boy’s basketball coach for the Seward Blue Jays.  Prior to his career in teaching and coaching, Menke played at Nebraska under former head coach Tim Miles graduating in 2015. In high school,  Menke was one of the state’s top point guards playing for Beatrice High School and legendary Coach Jim Weeks, who now coaches at Auburn High. Menke was a four-year starter for the Orangmen, helping Beatrice to a Class B state title in 2008, two runner-up finishes in 2007 and 2009 and a third-place showing as a senior in 2010. The Blue Jays struggled last year finishing the season at 5-15.