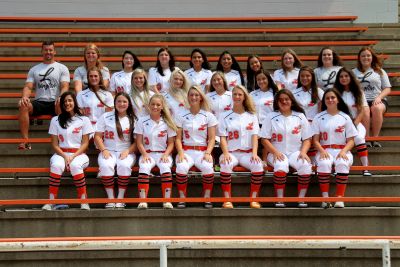 Hastings-Lexington’s run at the B-9 Subdistrict came to an end on Tuesday as they fell to Adams Central 20-8 in the title game. The Minutemaids forced the second title game with a 13-5 win over the Patriots in their first matchup of the day.  Senior Klair Fagot hit three home runs in that game. Lexington started the day by holding off Holdrege 10-9 in an elimination game. Fagot had a huge tournament going 8-14 with five home runs. She would finish the year with 15 homers a 577 average and 40 rbi’s. McKinna Moats also had a big year with a 527 average and nine homers. Addison Sund, Alyssa Winter and Jordyn Jeffries also all finished the season with averages over 400. Lexington finished the year 16-17, the 16 wins matches the most since 2007. 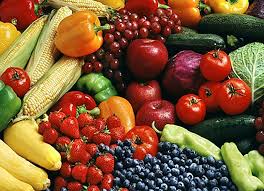 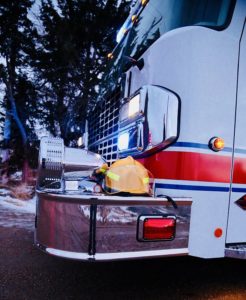