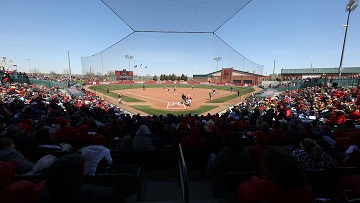 The Nebraska softball team is scheduled to play a 44-game, conference-only schedule this spring, the Big Ten announced on Tuesday, Feb. 9. The Huskers will play multiple games against all of the other 13 Big Ten teams.

The conference will take the next weekend off before returning to Florida. From Thursday, March 11 to Sunday, March 14, Nebraska will face Michigan and Purdue in a pair of three-game series. The Huskers are scheduled to play a doubleheader with the Wolverines on Thursday before concluding the series with a single game on Friday. On Saturday, Nebraska opens its series against Purdue with a doubleheader, then completes the series with the third game on Sunday.

The Huskers close the season with a four-game series at Iowa beginning on May 7 and a four game-series at Northwestern starting on May 14. With each Big Ten team playing at least two games against every other team, there will be no Big Ten Tournament in 2021. 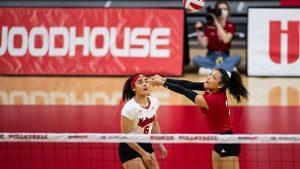