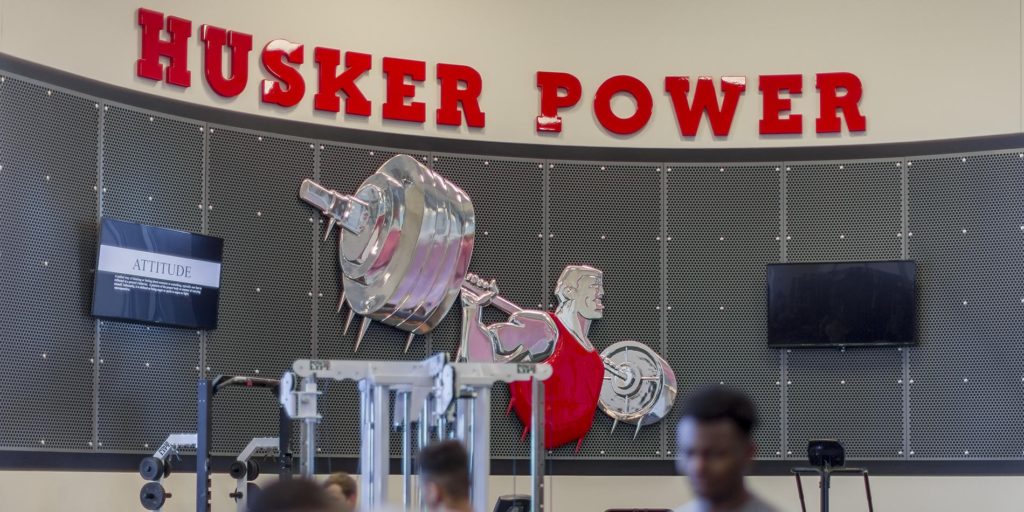 In conjunction with teams across the country celebrating 150 years of college football, the Nebraska Athletic Department is celebrating 50 years of strength and conditioning by honoring 28 former student-athletes on a Husker Power 50-Year Team.

The group, which includes 10 football players and two players from 18 other sports, will be honored during a private event on Friday, Aug. 30, the night before Nebraska begins the 2019 football season at home against South Alabama. More than 100 former and current strength and conditioning coaches, along with special guests and donors, will also attend.

Boyd Epley, Assistant Athletic Director for Strength and Conditioning, led a committee that selected each representative for the Husker Power 50-Year Team, as well as 20 other nominees for football, and two other nominees for each of the other sports. In all, 84 former players and three coaches, including former football coach Tom Osborne, will be recognized.

In 1969, Nebraska became the first school in the nation to hire a strength coach and lift weights in season when former football coach Bob Devaney appointed Epley, a pole vaulter on the Nebraska track and field team, to begin a strength and conditioning program. Devaney saw immediate results, and Nebraska became a pioneer in the field, as other schools across the nation began adding strength and conditioning programs.

As a result, Husker Power’s work in program, supervision and facilities became the base of a tree that has grown to more than 53,000 certified strength and conditioning professionals supervising athletes in every sport, at every level, across the world.

The Aug. 30 event will honor the team members with a gold coin and program, and will recognize notable first-time achievements and other records within Nebraska strength and conditioning. Dennis Rogers, one of the strongest people in the world, will also have a presentation. The former arm wrestling world champion is one of the top professional old-time strongmen in the world. He has appeared on The David Letterman Show and Oprah Winfrey, among other television talk shows.

“Basically we’re just trying to have some fun and reflect on what a great history Nebraska has in strength and conditioning,” Epley said.

Epley is regarded as the most decorated strength coach in history, and for his national contribution in strength and conditioning, he was named a 2014 Lifetime Achievement Award winner by the President’s Council on Fitness, Sports and Nutrition.

Epley served 35 years as Nebraska’s head strength coach for football, helping the Huskers win 356 games in 35 years and five national championships. He then moved into an associate athletic director position to oversee the design and construction of the Tom and Nancy Osborne Athletic Complex and Hawks Championship Center before retiring from Nebraska in 2006. He returned in 2014 in his current role.