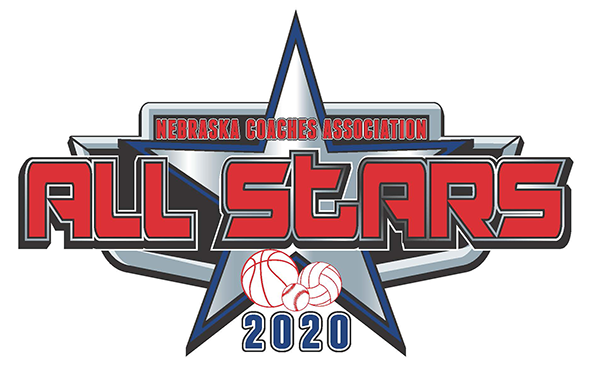 With great sadness, but with the intention of protecting student-athletes, coaches, family members and the communities they live & work in, the @NebraskaCoach 2020 All-Star games will not be played in July. To the student-athletes: You will forever be a Nebraska All-Star! pic.twitter.com/TChurRsLkJ