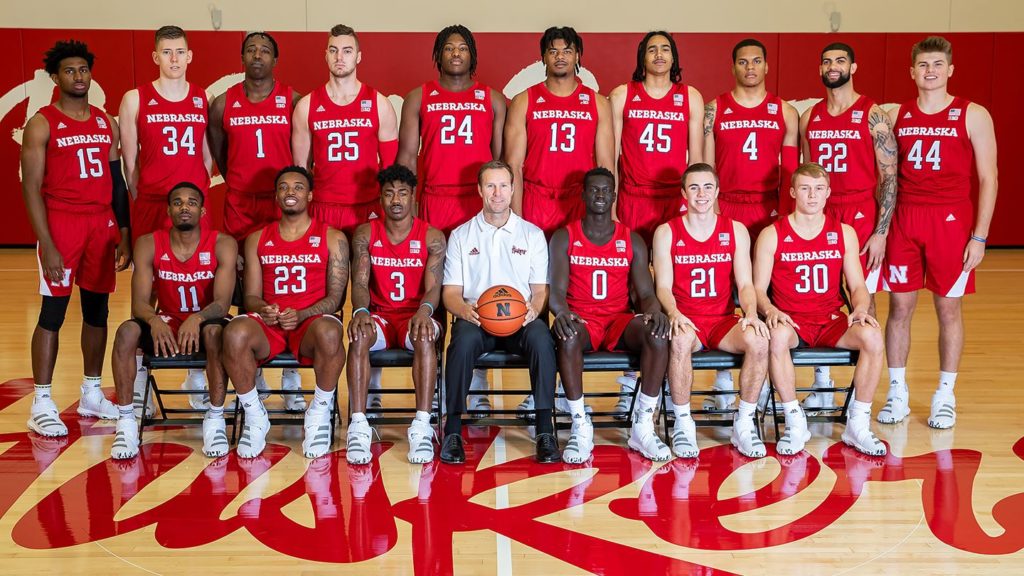 Haanif Cheatham scored 19 points and Jervay Green scored 14 and Nebraska pulled away for an 82-71 win over Washington State in the Cayman Islands Classic on Monday night.
Cheatham and Green combined for 26 points in the second half.

Dachon Burke and Kevin Cross added 14 points apiece and Cam Mack had 10 with eight rebounds, six assists and three steals for the Cornhuskers (3-2).

Nebraska had a pair of 13-2 runs in the second half. The first started barely two minutes in and erased a four-point deficit. Green, who had eight points during the streak, started it with two free throws and followed with a 3-pointer to put the Cornhuskers on top 41-40. He had another 3 during the run, which ended with 13:47 to go and Nebraska up 49-42. The Cougars went 1 for 8 with three turnovers.
Washington State was only down five points when the next run began at the midway point. Cheatham led the charge with six points as the Cornhuskers hit 4 of 5, including a pair of 3s. Cheatham had a 3 to start it and Cross made it 69-53 with a 3 at the 7:22 mark. In that 31/2-minute stretch WSU went 1 for 8 with two turnovers.
The Cougars shot 32% in the second half while the Cornhuskers shot 64%, including 5-of-7 3-pointers.

Neither team led by more than six points in the first half, with the Cougars up 37-34 at the break. The difference was at the foul line where WSU was just 5 of 9 while the Cornhuskers went 2 of 7. Elleby led Washington State with 13 points and Cross had nine for Nebraska.