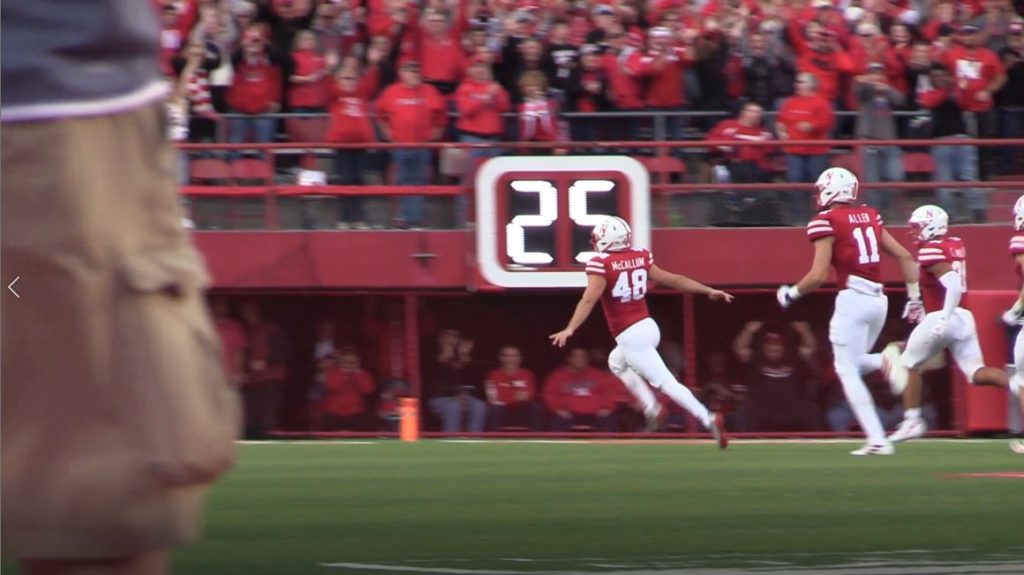 Nebraska heads on the road for the second time in Big Ten Conference play this Saturday when Nebraska travels to Minneapolis to take on the Minnesota Golden Gophers.

The contest is a key early-season matchup in the Big Ten West Division race, with both schools looking to establish themselves as division contenders as the 2019 season reaches the midway point.

KRVN’s Jayson Jorgensen speaks with Sean Callahan about the matchup: