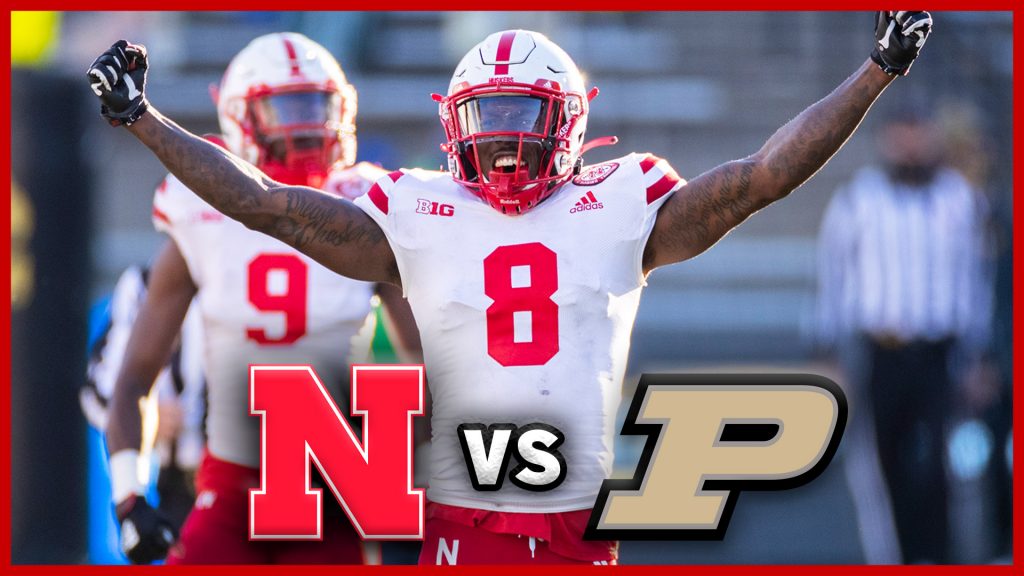 HuskerOnline’s Sean Callahan joins Jayson Jorgensen to discuss the Saturday matchup between the Nebraska Cornhuskers and the Purdue Boilermakers!

Nebraska enters its final road contest of the 2020 campaign with a 1-4 record, following a 26-20 loss at Iowa last Friday.

Purdue will bring a 2-3 record into Saturday’s game after a 37-30 loss to Rutgers this past weekend.

The Boilermakers have been involved in tight games throughout the season. Each of their first five contests decided by seven or fewer points, including three close losses over the past three weeks.

The game at Purdue is part of a three-game December slate to finish the season.

Following this week’s matchup, Nebraska will play host to Minnesota on Dec. 12, with a Big Ten East crossover opponent to be determined for Dec. 19.