The North Platte Community College men’s basketball team has announced four new recruits to their 2020-21 recruiting class. Two of them are from the region. Steven Garcia comes to the Knights from North Platte High School. A 5’9 point guard, Garcia averaged 13.4 points and 2.5 rebounds per game his senior season while shooting 40 percent from three the last two seasons. He also broke the North Platte High School record for three pointers in a season with 59. Garcia was named to the Nebraska All-State team the last two seasons, 2020 GNAC All-Conference, All-Conference academic team and 2020 NCPA All-State. “Steven is a very high character student athlete who was born to wear North Platte on his chest and will give 100 percent to this program and community,” said said NPCC assistant men’s basketball coach Kade Erickson.

Tyler Danburg, a 6’4” wing, comes to NPCC out of Axtell. Danburg averaged 15.6 points, 9.1 rebounds, 1.6 blocks, 1.5 steals and 1.7 assists per game as he helped lead the Wildcats to a 18-7 record during the 2019-20 season. Danburg was named Fort Kearny Conference First Team, Kearney Hub All Area, Omaha World Herald and Lincoln Journal Star honorable mention, a member of the Fort Kearny Conference All-Star game and Heartland Hoops All-Star Game. He also excelled in football and track earning numerous honors in each. “Tyler is a highly intelligent basketball player who knows where to be and when to be there,” said Erickson. “He will give us depth at the wing position.” 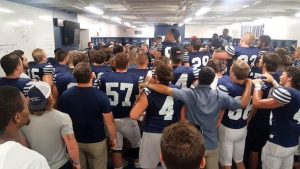 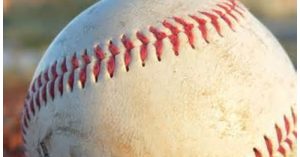