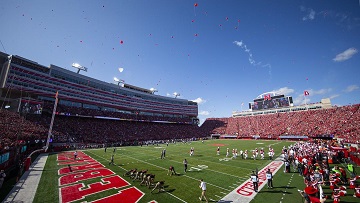 It a move that comes as no surprise, Nebraska Athletic Director Bill Moose announced Monday night that the Nebraska Red/White Game will more than likely not happen. Following the NCAA’s announcement that it was temporarily suspending all sports competitions and organized team events last week, Moos announced that NU’s annual Red-White Spring Game won’t be played on April 18th as scheduled. More than 60,000 tickets had been sold for the game which was a sell out the last couple of springs.