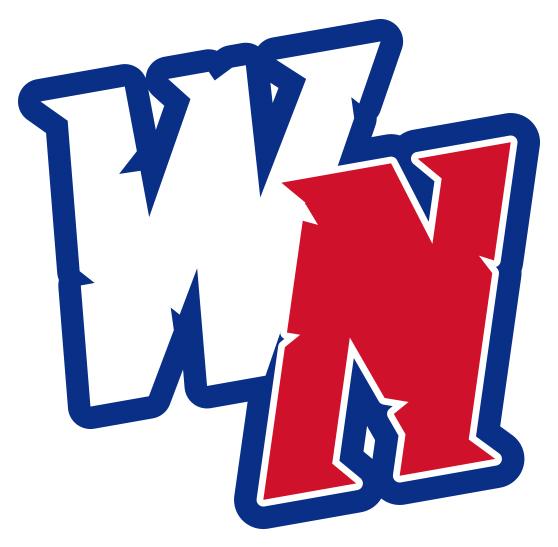 The Pioneers scored six runs in the bottom of the eighth to cut the Sodbusters deficit to one, but were unable to get a rally in the ninth falling by a final of 11-10.

Jake Bigham was tremendous out of the bullpen for Hastings getting the save, going 1.2 scoreless innings and striking out four.

Western Nebraska started off the game hot with the help of a man who has started to turn it around with the bat lately. Gabe Togia, who went 2-3 with two RBI’s in the Pioneers Wednesday win over the Sodbusters, showed that he has some big pop in the bat. With the game tied at one with two runners on in the bottom of the fourth, Togia took an Andrew Shaw fastball right down the pipe and blasted it over the left field wall to give the Pios a 4-1 lead. The home run made the game feel in the Pioneers control considering that Kyle Kloeppel was putting together another stellar outing allowing no hits from the Sodbusters lineup heading into the fifth.

Kloeppel though started to lose control of the fastball in the fifth inning walking the bases loaded with two outs after allowing an RBI sacrifice fly off the bat of Casey Burnham to cut the Western lead to two. Pioneers Head Coach Ryan Sires went with the righty from Western Nebraska Community College, Paul Panduro, to get the Pios out of the bases loaded jam. Facing the three-hole hitter Griffin Everitt, Panduro got the right fielder to roll over and hit a ground ball towards the second baseman Gabe Huante, but the infielder from Biola was unable to handle it allowing another run to cross home for Hastings.

Still with a lead and still needing only one more out to get out of the fifth the Sodbusters first baseman Ryan McDonald entered the right-handed batter’s box and didn’t miss his chance to capitalize on the Huante error. Sounding like a gunshot went off when he hit it, McDonald sent a grand slam over the left-center field wall that was capped off by a nice little bat flip that gave the Sodbusters a 7-4 lead.

The home run party wasn’t over just yet for Hastings, as after scoring one more run in the sixth, Grant Schmidt hit a blistering bomb off of Panduro as well that plated three, and what looked like sucked the life out of the Pioneers dugout. When the eight inning came around though the Pios showed that they still had some fight in them.

With Will Richardson coming in for relief in the seventh he started to lose the strike zone to begin the eighth, which started the Pios comeback. After hitting Gabe Togia with a fastball to load the bases, he walked the next batter in Kai Alberghini to cut the Busters lead to six. That brought up Thomas Gavello who came into the game for Gabe Hunate in the sixth. Gavello ripped a hard ground ball to the first baseman McDonald that went off his glove and into right field that scored all three runners on base making it an 11-8 game, but Western didn’t stop there. The next batter Jason Luke hit in Gavello from second on an RBI single, which forced the Sodbusters to go get Jake Bigham out of the bullpen. Bigham ended up giving up an RBI double off the bat of Cody Kehl in the inning, but struck out Blaine Ray to keep the Hastings lead at 11-10.

Ninth inning came around and all eyes were on the righty from Southeastern Oklahoma State in Bigham. Bigham faced Trevor Mattson, who came in for first baseman Cameron Skinner in the top half of the ninth, and got a ground ball from the strong swinging righty that was botched by the shortstop Dylan Herd. The winning run was now in the batter’s box with the lead off man on in Mattson, and Bigham had to go through Sam Hillyer who was hitting .379 coming into the game. Bigham, known for his nasty offspeed, blew three fastballs right by Hillyer for a big out number one in the ninth. After that, Togia got called out on strikes looking at a fastball on the outside corner and pinch hitting Tyler Baca flew out to centerfield to secure a game one win of a three game road set for the Sodbusters.

The Pioneers may have let this game slip away by collecting three errors and only allowing six total hits. Now the Pios will try and avoid losing the series tomorrow when they will go up against a man that has been a thorn in the side of the Pioneers lineup the entire year…Shay Schanaman.