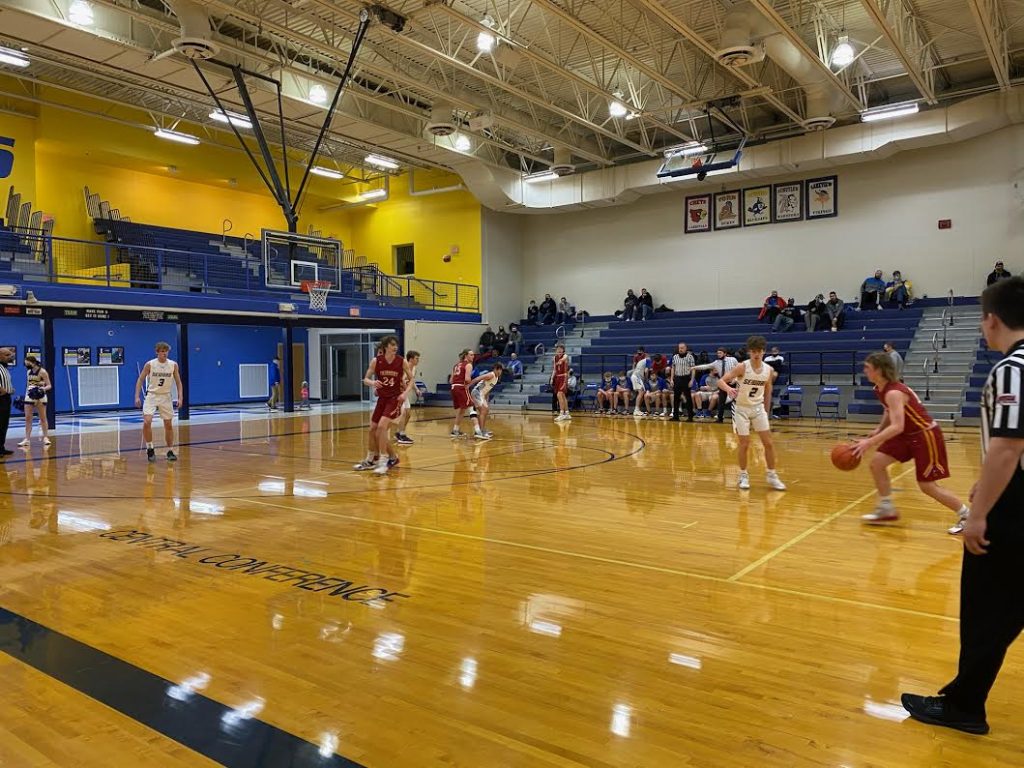 Seward-The Seward Lady Jays basketball team picked up their fifth win of the year with a 49-44 win over Fairbury Tuesday evening in Seward. Things started slowly for the Bluejays, as they fell behind 12-2 early in the game. But they came alive with a 21 point second quarter and held a 28-25 lead at halftime. The second half was tight, as the game was tied 33-33 after three quarters, but Seward pulled away late to rack up the victory and raise their season record to 5-15. Freshman Haylie Sloup led the Jays with 16 points, with sophomore Tanya Miller adding 13. Fairbury, (10-11) got 12 points from junior Karly McCord, and 11 from senior Jordan Tracy.

In the nightcap, Seward made it a clean sweep as the boys team romped over Fairbury 69-47. The Jeffs led early, 10-5, but a 10-0 run gave the Bluejays a 15-10 lead by the end of the first period. At the half, Seward had grown their advantage to 32-25. The game was won with a strong third quarter, as the Jays exploded for 19 points and held Fairbury to just eight, as Seward coasted to the big win. After starting the season 0-9, the Bluejays have now won four straight games, and six of their last eight. Sophomore Drew Covalt paced Seward with 19 points, while juniors Gavin Sukup and Leighton Limback each scored 14 points. Junior Ethan Smith scored 14 for Fairbury (9-10) and senior Dylan Starr added 13.
© 2021 Nebraska Rural Radio Association. All rights reserved. Republishing, rebroadcasting, rewriting, redistributing prohibited. Copyright Information
Share: