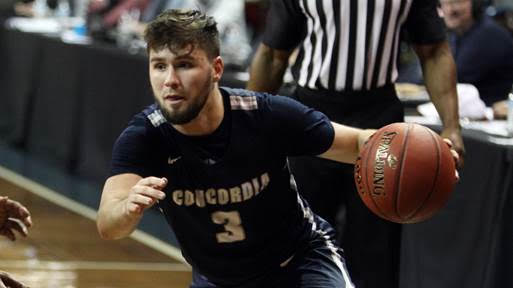 SEWARD, Neb. – For his role in leading the Concordia University men’s basketball program back to the national tournament, senior guard Brevin Sloup has been named an NAIA honorable mention All-American. The list of honorees announced on Thursday (March 19) by the NAIA includes 10 selections for each of the first, second and third teams and 33 honorable mention choices. Sloup is the program’s first All-American since Chandler Folkerts collected second team accolades in 2017.

Also a first team all-conference selection, Sloup led the 2019-20 Bulldogs in scoring with an average of 15.8 points per game. His contributions as a senior included 4.2 rebounds and 3.0 assists per game. Sloup shot 42.9 percent from the field, 40.1 percent from 3-point range and 76.5 percent from the free throw line. The Seward High School product concluded his career with 1,246 points (18th most in school history) over 116 collegiate outings. Over the final four games of the regular season, Sloup notched more than 20 points in each outing.

Sloup’s efforts were crucial in Concordia’s run to a GPAC tournament title. During the postseason, head coach Ben Limback’s squad claimed GPAC tournament wins over Northwestern, Hastings and 11th-ranked Dakota Wesleyan. The Bulldogs then earned a No. 7 seed in the national tournament where they dropped a nail-biter, 87-84, to fifth-ranked Ottawa (Kan.).

NOTE: Available data dates back to the 1996-97 season for honorable mention All-Americans. 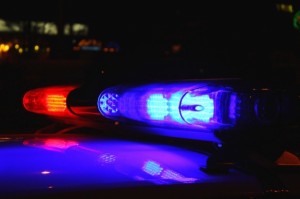