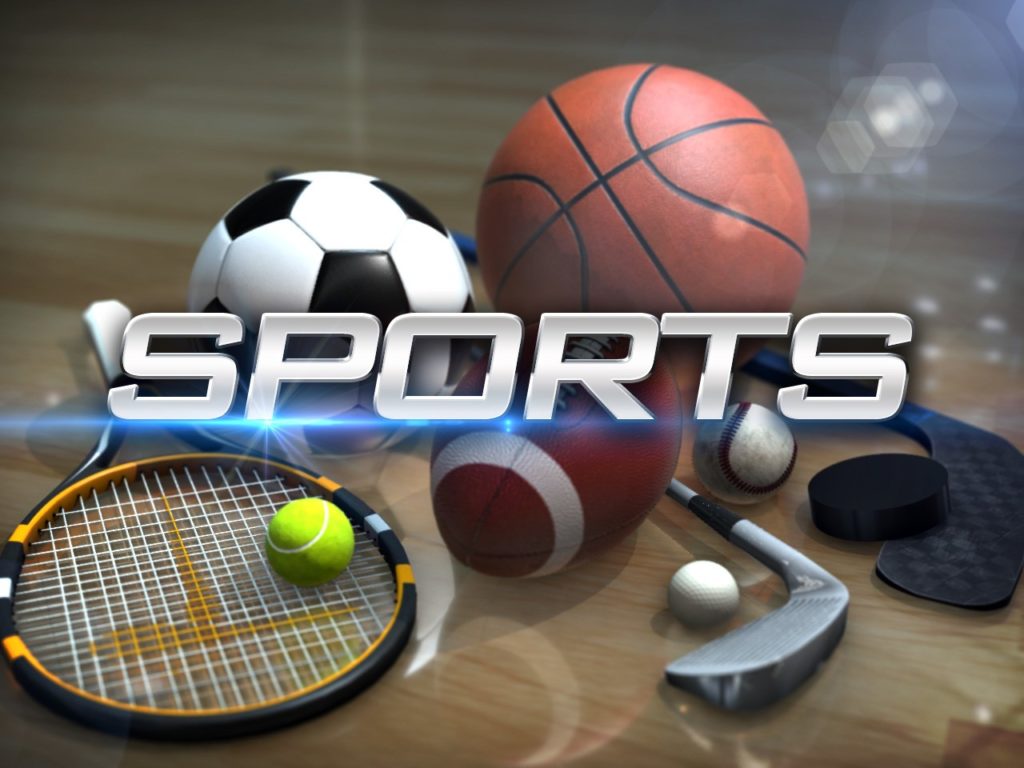 Results of the east regional basketball tournament held at the Fremont YMCA on Saturday, February 29th.

Next up for us will be the National Unified Bowling tournament in Reno, Nevada March 18 & 19 followed by regional swimming at UNO in Omaha on March 21st.