Ralston, NE. – The Tri-City Storm defeated the Omaha Lancers by a final score of 5-1 Saturday night at Ralston Arena. Victor Czerneckianair (2), Mike Posma, Adam Klapka, and Parker Lindauer scored the Storm’s goals in the win. Connor Hopkins recorded the win in net after making 23 saves on 24 shots. The Storm return to action next Saturday in a road game against the Lincoln Stars. Puck drop is scheduled for 7:05pm.

Omaha’s starting goaltender Jakub Dobes was replaced in net by Grant Riley at the beginning of the 3rd period. Dobes made 15 saves on 19 Storm shots and recorded the loss in net. Grant Riley made 9 saves on 10 shots during the 3rd period. Parker Lindauer scored the only goal of the 3rd period to give Tri-City a 5-1 lead. The goal was scored at the 14:07 mark of the period. Connor Hopkins made 23 saves on 24 shots to record the win in net for Tri-City. Tonight’s game was his first appearance of the 2020-2021 regular season.

The Storm return home to the Viaero Center in Kearney on Thursday, December 31st in a matchup against the Lincoln Stars. The team is currently offering “Buy-One-Get-One-Free” tickets to the game. Additionally, the Nebraska Lottery is offering a “Family Four Pack” that includes Four tickets, four hot dogs, four sodas/waters, and two Nebraska Lottery Scratch Off tickets for only $40. Drink specials for the game will include $3 Busch Light Cans, $3 Coors Light Cans, and $3 Domestic Draft Beer. Tickets are currently available online at www.StormHockey.com or by calling the Viaero Center Box Office at 308-338-8144.

The Storm return to action on Saturday, December 26th in a road game against the Lincoln Stars. For the latest information regarding the Tri-City Storm, including tickets to the next home game, visit www.StormHockey.com. 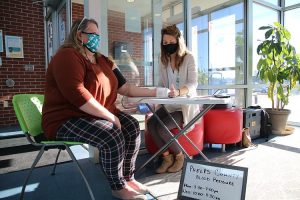 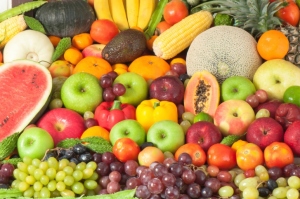 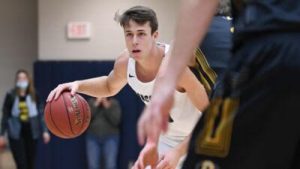 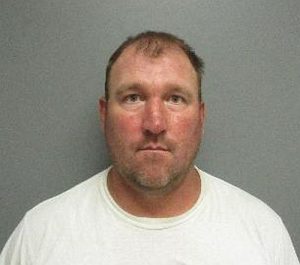