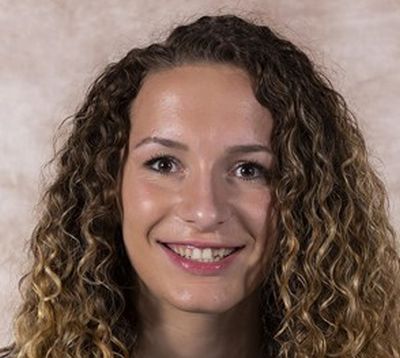 Lincoln-Former Nebraska All Stater Fallon Stutheit who was a member of the Nebraska volleyball squad announced on social media on Thursday that she intends to transfer to UNK. Last year as a freshman with the Huskers she took a redshirt year. At Johnson Brock high school, the 6’2 Middle Blocker led her school to three D1 State Titles. She was a two time Lincoln Journal Star Super Stater and was also named to the Omaha World Herald’s All State team following her senior season. 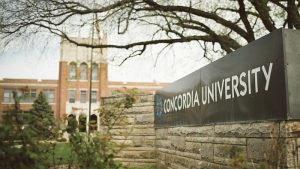 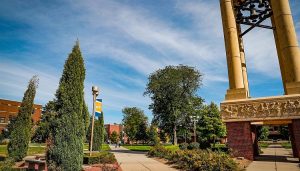