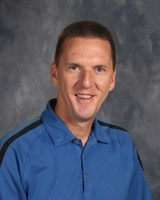 SEWARD- Tom Tvrdy is stepping down as head coach for the Seward girls basketball team to spend more time with his family. Tvrdy spent 18 years at the helm of the Lady Jays and accumulated a record of 470-183, putting him 16th on the career wins list among the state’s girls coaches.

Under his direction, Seward won 104 straight games from 2009 to 2012 which ranks second all-time behind West Point Guardian Angels Central Catholic from 2001 to 2006 when they had 111 consecutive wins. Tvrdy also led Seward to four straight Class B titles from 2009 to 2012.