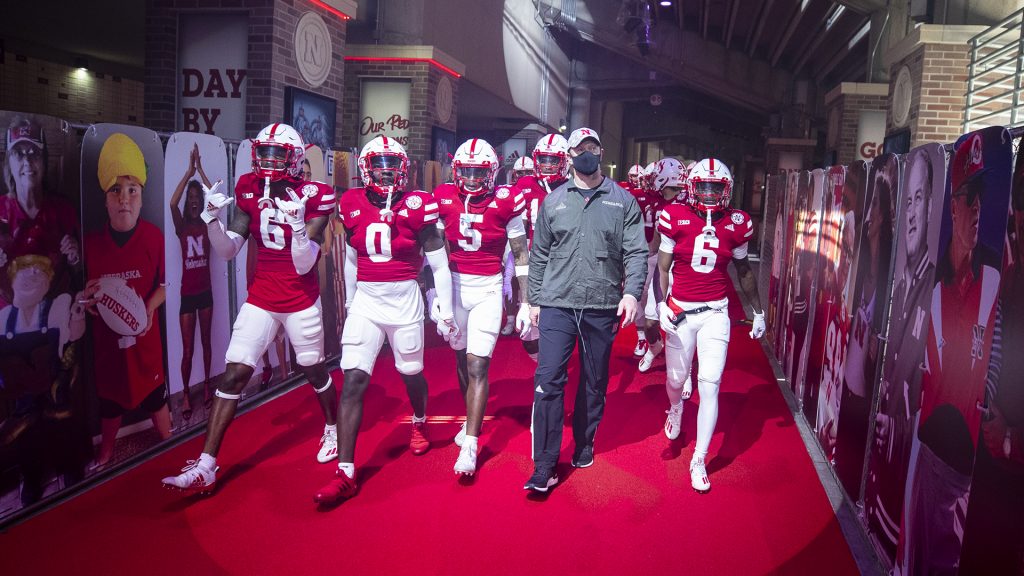 The Nebraska football team held on to an early lead in Lincoln as the Huskers won their first game in 2020 with a victory over Penn State.

Luke McCaffrey had a hand in two touchdowns in his first start, Nebraska’s defense made two huge late defensive stops and the Cornhuskers held on to beat Penn State 30-23 for their first win.

McCaffrey took over for Adrian Martinez, who had started all of his 23 previous games at Nebraska but turned in flat performances in the Cornhuskers’ first two games.

McCaffrey looked good in the first half, but the Huskers generated only three points in the second and Penn State came back from a 21-point deficit behind backup quarterback Will Levis to make it close.