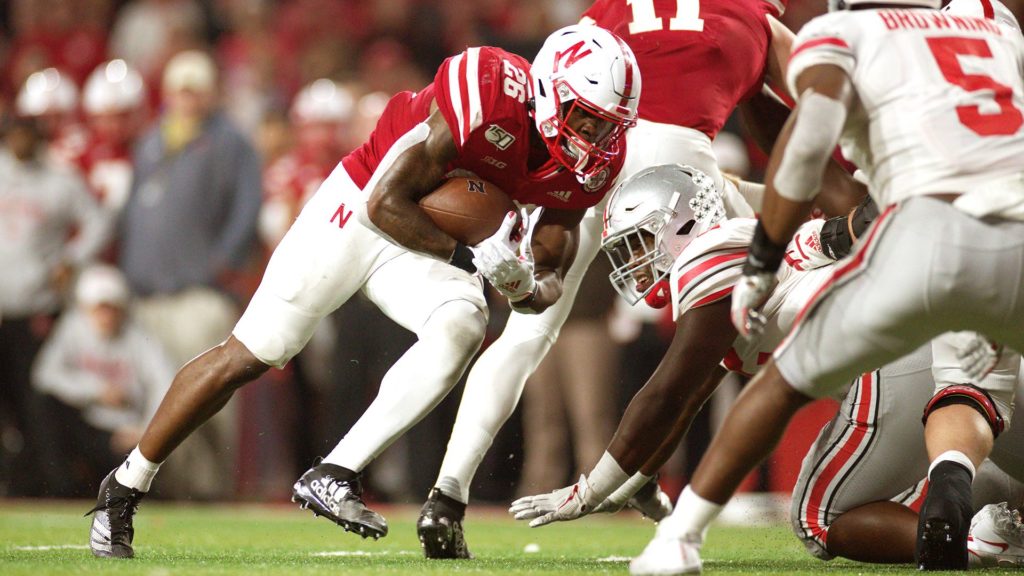 Ohio State produced a complete game in all phases to post a 48-7 win over Nebraska on Saturday night at Memorial Stadium.

The Buckeyes owned every statistical category in the half, amassing 378 yards on 45 plays, including 230 rushing yards on 29 carries. Junior running back J.K. Dobbins rushed for 114 yards on 17 first-half carries, while Fields carried eight times for 80 yards. Teague added 36 yards on just four carries with two touchdowns. Fields also completed 10-of-15 passes for 148 yards and two scoring strikes in the half.

Nebraska managed just 76 total yards on 28 plays, as Martinez went just 2-for-8 passing for 10 yards with a career-high three interceptions. Running back Dedrick Mills led the offense with three carries for 26 yards.

Nebraska will try to bounce back next week at home when the Huskers host Northwestern next Saturday. Kickoff between the Huskers and Wildcats at Memorial Stadium is set 3 p.m., with live national television coverage on FOX.